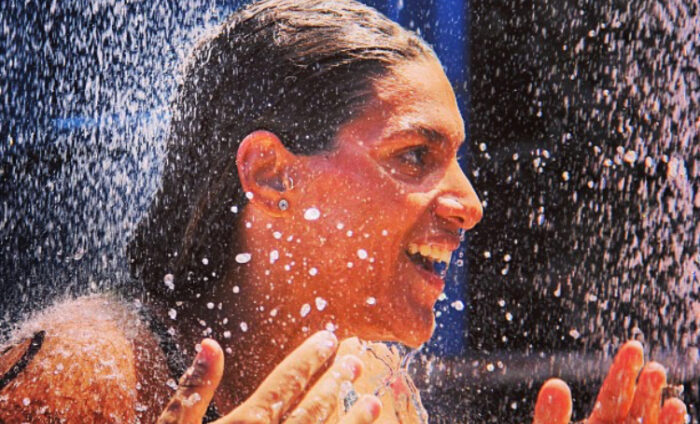 In 2014, Ana set the female record for the Capri Napoli (36km) swim at 6 hours, 24 minutes and 47 seconds. No other female swim time comes within 5 minutes of her record.

In the Olympics she placed 10th in 2016 and 5th in 2008. Ana continues to train for the next Olympics. While her induction is based on her solo marathon career (defined as 10km and above) she also proudly won four other medals at the FINA World Championship (5km and relay).

How to choose to right wetsuit for you