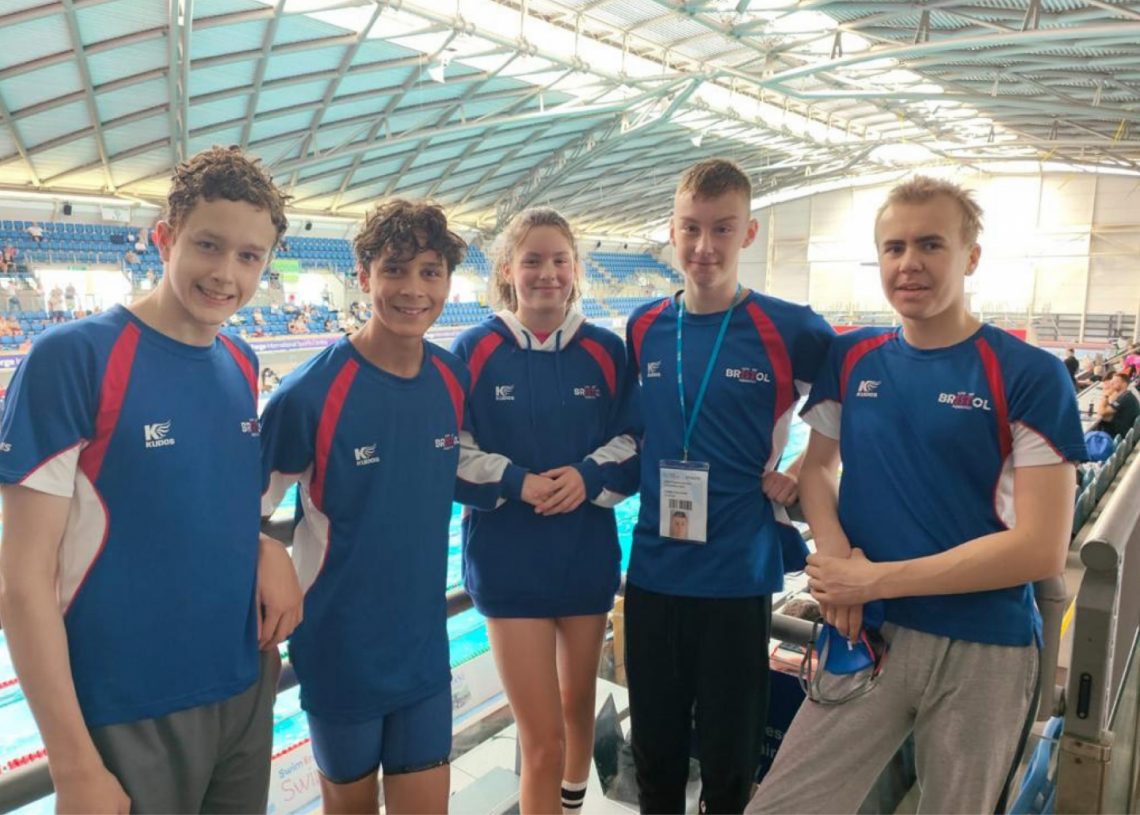 A swimming club in Bristol is attempting to address the lack of diversity within aquatics, by launching a raft of initiatives to encourage black swimmers and other under-represented groups to take to the water.

City of Bristol Aquatics has launched a host of incentives to improve diversity and increase uptake among black swimmers and other under-represented groups. The Club’s definition of minorities is deliberately broad and includes black, Asian, LGBTQ+, refugees and people with disabilities – all of whom are massively under-represented in swimming.

New schemes include taster sessions, funding, a referral programme with local schools, free swimming kits, carpooling for parents who struggle to get a swimmer to lessons, a guide to skin and hair care and a buddy programme for new swimmers. Their most recent initiative was to create a ‘welcoming minorities guide’, which they have just sent out as 10,000 flyers to local schools.

“We need to get the word out to schools, as they are the best filter for talking to children and parents,” Andrea Brown, the Diversity and Inclusion Lead at City of Bristol Aquatics, told us. “The current school swimming lesson schemes do not produce kids who are confident and develop a passion for water. Even more so if you are a minority. A better understanding of the challenges would help.”

Initiatives such as this are urgently needed, not only to address the lack of diversity in swimming at competitive level, but more importantly to increase awareness of water safety and drowning prevention.

According to research carried out by the Black Swimming Association, 80% of black children and 78% of Asian children in England do not know how to swim. On a competitive level, less than 10% of the competitive swimmers registered with Swim England identify as black or mixed race.

Head Coach at City of Bristol Aquatics, Lisa Atkinson, spoke on BBC Bristol earlier this week to explain just some of the barriers for black and Asian children learning to swim. “It’s a lot to do with the culture and background of swimming, and swimming pool access,” she told the BBC. “Also with the parents not swimming and potentially not bringing their kids to learn. Unfortunately there’s also a financial barrier as well. Swimming isn’t the cheapest sport.”

Although City of Bristol Aquatics has a membership of 600, only four to six of these swimmers are black and Asian, which does not reflect Bristol’s richly diverse community.

To tackle the issue, the Club plans to reach out to schools with a guide for teachers on how to spot and signpost children who are doing well in their swimming lessons. The school can then refer swimmers to the Club; once they join up, the school will earn £50.

A trial has so far brought in around 10 new young swimmers, but Lisa is keen to spread the word more widely – and beyond Bristol, too. “There needs to be more initiatives like our own, that reach out to schools and different areas of the community to get kids in swimming lessons in the first place, so that they feel safe and confident around water,” she told BBC Bristol.

They want the initiative to spread wider than just Bristol. The Club is hosting a free webinar in November, so that any school or swimming club in the country can get a better understanding of the challenges and how to better attract minorities into swimming.

A buddy system for new swimmers

Andrea began as a volunteer at the Club, before joining as its Diversity and Inclusion Lead. Her two children, Jack and India, now swim for the club; her son Jack went to the Nationals this year to win two silver medals.

In conversation with BBC Bristol, she talked about why more people from BAME backgrounds aren’t getting into the water.

“It starts with historical things. If your family didn’t swim and had fears of water, it’s likely that you weren’t introduced to it and it wasn’t seen as something that’s important within your family dynamic,” she told the BBC. “Some people don’t understand the tangible benefits of swimming, like the galas, winning medals and university scholarships. There’s also so many benefits that are less tangible, like the improvements to mental health, discipline, all that sort of thing.”

One of the things Andrea has introduced as part of her role at City of Bristol Aquatics, is a buddy system, to help make joining a swimming club a less anxious experience for newcomers. “As you can imagine, it can be really intimidating to walk up to this 50-metre pool for the first time so we buddy people up, for the parent and the swimmer, so they can ask questions and get advice,” she told BBC Bristol.

One of the biggest issues is the lack of representation, she said. “If you don’t see people who look like you, there’s a tendency to think you simply don’t belong and that sport is not for you. The message we want to send to all minorities is that the City of Bristol Aquatics welcomes you and has a home for you.”

As well as the referral program, the Club is fundraising so that they can offer more financial support to new swimmers, as well as things like a minibus to remove the barrier of getting to a pool.

“Diversity brings such a richness of community and variety of skills and talent. That’s what we have at City of Bristol Aquatics and we want more of it,” says Andrea.

Andrea also points out the way we talk about swimming with young people might be off-putting: “You PLAY football, you PLAY rugby but with swimming you have to LEARN. Even the wording sounds like a boring thing that you have to do. Yesterday I was watching swimmers with plastic tennis rackets in the pool batting balls back to a coach on the poolside. They were laughing their heads off and having the time of their lives. Swimming clubs need to get creative and balance the serious with the fun otherwise kids fall out of love with it.”

“We want that kid with glasses and poor vision or the kid with a missing limb, or the Muslim teenager wearing an abaya who thinks they can’t participate in sport, to know that swimming is a terrific equaliser. We don’t ask ‘why’, we figure out ‘how’.”

City of Bristol Aquatics Club would like to invite young people along for a taster session at the club. Free kits are available, so you don’t have to worry about what to wear or bring. Email swiminclusionandpr@cobaquatics.club to register for the free webinar in November. Read our interview with Black Swimming Association founders here. 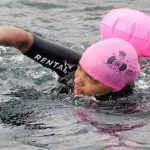 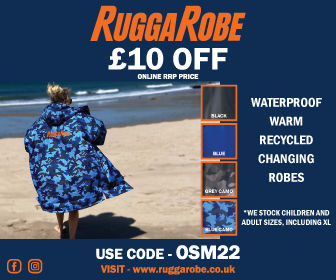