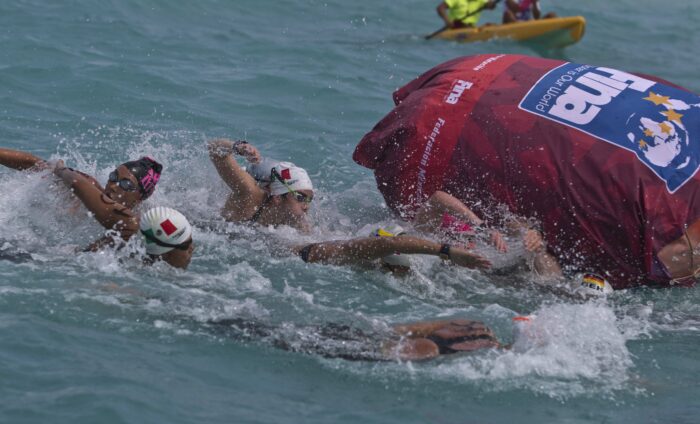 FINA has announced on Twitter that the second leg of the Open Water Swimming Grand Prix has been cancelled. The 25km race at Villa Urquiza-Parana in Argentina was scheduled for 7 February. It also appears that Cozumel in Mexico will no longer host FINA Grand Prix or World Cup races in 2016. Furthermore, Mexico will no longer be hosting the 2016 Open Water Junior World Championships.

The FINA Open Water Swimming Grand Prix, an annual circuit, attracts the international open water swimming elite in challenging races that range from 15km to 36km. With the loss of races in Mexico and Argentina the circuit is looking decidedly sparse for 2016.