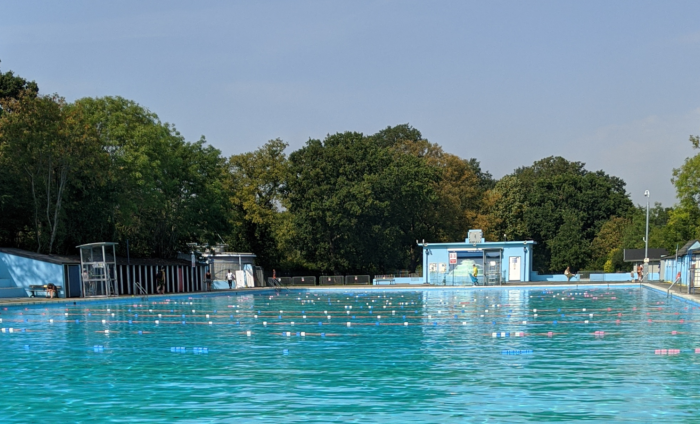 Tooting Bec Lido, one of Britain’s oldest open-air pools and the largest freshwater swimming pool by surface area in the UK, celebrated its 115th birthday this week.

It was nearly closed in the 1990s, when Wandsworth council financial cutbacks resulted in the closure of the borough’s other lido at Kind George’s Park.

The lido was saved after campaigning by the South London Swimming Club, a volunteer group who now manage the site.

In 2006 it hosted the UK’s first Cold Water Swimming Championships in 2006, attracting 320 swimmers from the UK and abroad, and has regularly hosted the event since.

Alice Dearing: “You learn from every race, so the more you can do, the better”