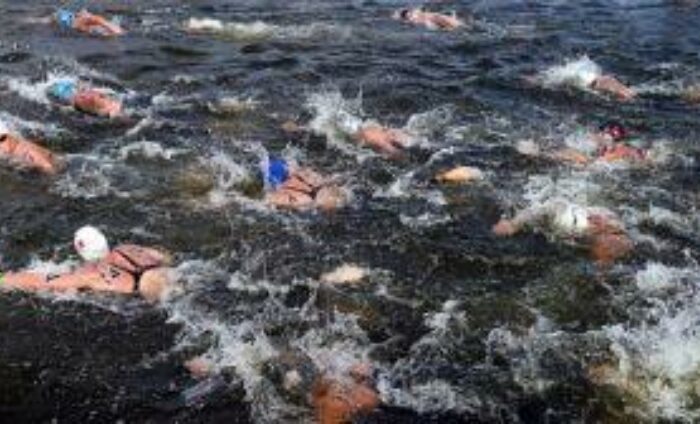 Following Olga Beresnyeva’s disqualification from the 2012 London Olympics in June 2015 after a retrospective drug analysis tested positive for recombinant erythropoietin (rEPO), FINA have suspended Beresnyeva from competition for two years effective from 19 August 2015.

The decision means that Beresnyeva will be unable to compete at both the 2016 Rio Olympics and the 2017 World Championships.
Furthermore, the FINA Doping Panel decreed that all results achieved by Beresnyeva on or after 28 July 2015 are annulled. Any prizes, medals and prize money received during that time must be returned.
The original International Olympic Committee (IOC) decision stripped Beresnyeva of her seventh place finish in the 10km marathon swim. The Ukrainian swimmer tested positive for the presence of recombinant erythropoietin using analytical methods that were not available in 2012. Following the IOC decision the matter was transferred to FINA for further consideration.
See also:
IOC disqualifies Beresnyeva from London 2012 Olympics