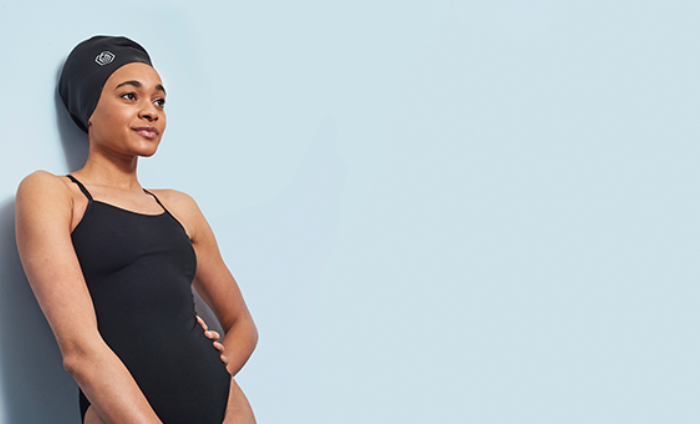 The International Swimming Federation (FINA) have released an official statement in response to backlash it received over a decision to reject an application from Soul Cap to certify their swimming caps for use in elite competition swimming.

In a statement published the FINA website, the global governing body says that it “acknowledges” the comments and reactions it received concerning the use of Soul Cap swim caps in FINA competition and is “committed to ensuring that all aquatics athletes have access to appropriate swimwear for competition where this swimwear does not confer a competitive advantage”.

FINA says it is “reviewing” the situation with regards to Soul Cap and “understands the importance of inclusivity and representation”.

Soul Cap makes swimming caps that fit over and protect Afro hair, which is naturally drier than other hair. The bleach found in swimming pools can dry it out more, leading to damage.

Following FINA’s initial rejection of the swim caps, Swim England released a statement to “reassure” its members and the wider swimming community that they “embrace the use of specialist swimming caps for Afro hair and that these hats are permitted at all Swim England clubs and competitions”.

FINA says it “expects to make its consideration of Soul Cap and similar products part of wider initiatives aimed at ensuring there are no barriers to participation in swimming, which is both a sport and a vital life skill”.

View from the water – Swimrun tips for swimmers