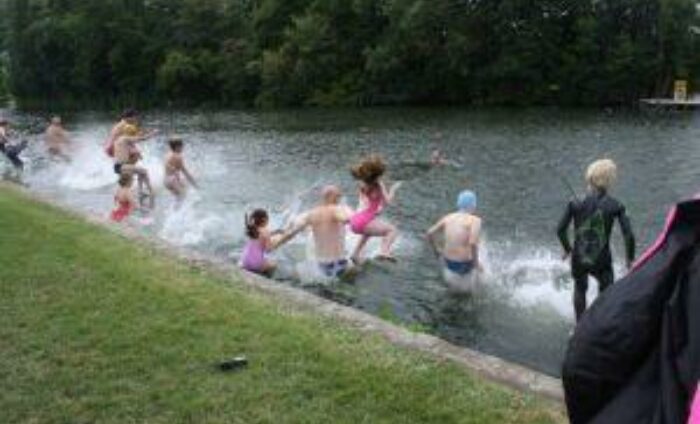 In a move sure to anger outdoor lovers, whichever party wins the next general election looks set to ban open water swimming. While unable to agree on almost anything else, the proposal to stop people swimming in rivers, lakes and the oceans has garnered unprecedented cross-party support.
A parliamentary working group has been set up to see how best to implement the ban.
“Open water swimming – or wild swimming or whatever you want to call it – is extremely addictive,” says a spokesperson from the group. “In these times of austerity it’s not right to see grown up people frolicking about in the water without paying a penny for the pleasure. They should be paying up like everyone else and going to swimming pools in order to support the economy.”

The penalties for people infringing the proposed ban will be severe.

“Anyone caught flouting the ban on open water swimming will be forbidden from eating cake for at least a year,” says the spokesperson.

In order to enforce the ban the new government proposes pouring dye into all water courses in the UK. The dye will eventually spread to all lakes and reservoirs and is expected to extend up to three miles off shore around the coast. While totally harmless to wildlife the dye will colour swimmers’ fingers black and blue so that everyone will know of their crime.

Swimmers are urged to write to parliamentary candidates asking them to explain their views on this proposal. 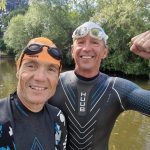 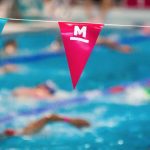 Marathon Swims – 10km in the pool