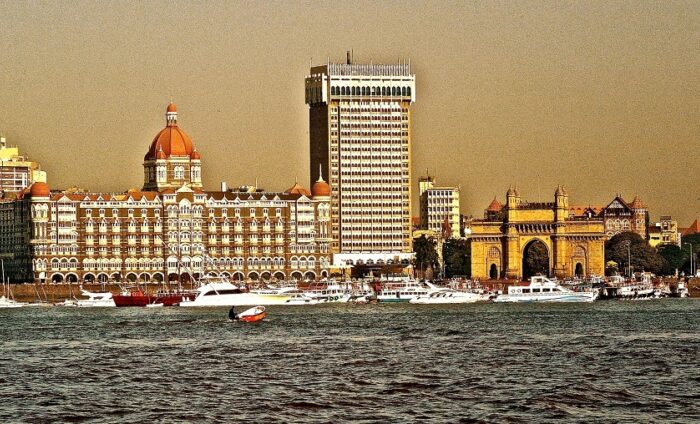 The Sea Hawks, an Indian amateur sports team of open water swimmers, set off on 26 November on their 26/11 Tribute Swim where they will also attempt to set a new record for the world’s longest open water swimming relay.

After entering the Arabian Sea in Mumbai, the six-person team will turn south and follow the coast past Goa and down to Mangalore, where they expect to arrive on 10 December after 14 days and nights at sea. There will be independent observers from the Swimming Federation of India on board to monitor and record the attempt.

More importantly, the swim is being dedicated to the memory of the 166 people who died in the 26 November 2008 Mumbai terror attack (hence the significance of the start date of the swim).

The team is headed by Wing Commander Paramvir Singh who also led the Sea Hawks to a previous world record relay swim of 433.11km from Goa to Mumbai in February 2015 while campaigning for the Government of India’s Beti Bachao Beti Padhao initiative, which aims to generate awareness and improve the efficiency of welfare services for women. The team has also completed an English Channel relay and the first ever swimming descent of the Ganges – all 2,800km of it.

The swimmers will face all the usual challenges of swimming in the sea including extreme exhaustion, sea sickness and unpredictable weather. The Arabian Sea is also known for its strong winds and this stretch of coast is particularly busy with sea traffic. The tide, and resulting tidal currents, will change an estimated 56 times during the swim, meaning the team will be swimming against the current for approximately half of the time. Swimmers may also run into dangerous blue box jellyfish and stingrays. Perhaps worse is untreated sewage that enters the water at multiple points along the route.