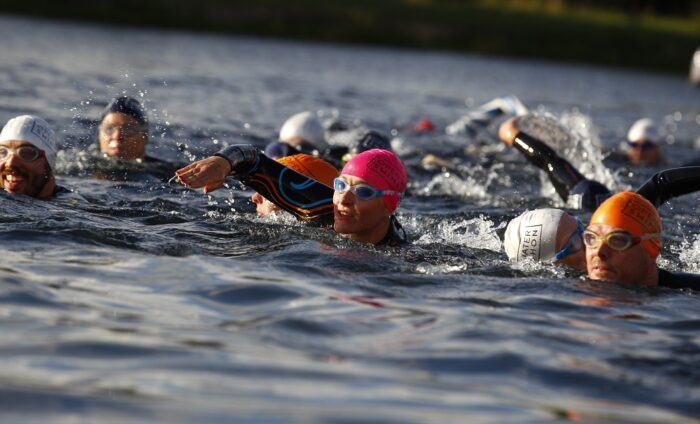 If you took part in Swimathon at the end of April, you will have helped the foundation reach its life-time fundraising milestone of £50 million. Swimathon, which has now been going for 31 years, has supported 36 different charities in that time, and seen more than 700,000 swimmers take part in over 1,000 different pools around the UK.

Recognising the growth in popularity of open water swimming, last year Swimathon added a new challenge: Open Water Swimathon. This gives swimmers who prefer to swim outside an alternative to (or perhaps an addition to) cranking out 5km in a pool.

So far in 2018, Swimathon has raised £2 million for Cancer Research UK and Marie Curie and hopes are high to significantly increase that figure with the open water event. This is planned for September and will take place in around 15 to 20 open water venues around the UK.

Full details are still to be released but will be made available on Swimathon’s website soon.

Coronavirus: which lidos and outdoor pools are open?