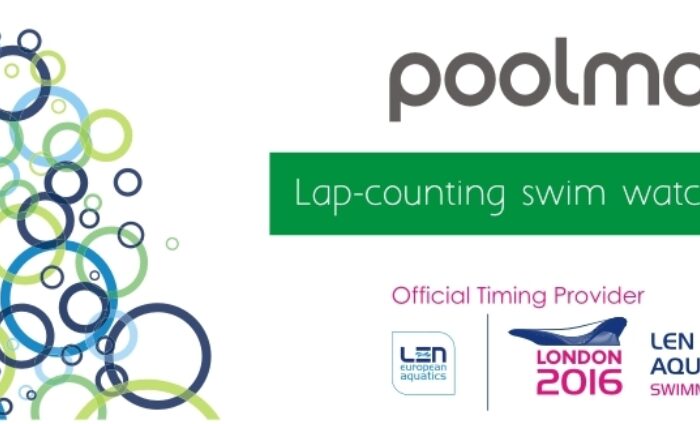 Swimovate Ltd, the manufacturer of the PoolMate range of lap-counting watches, has been appointed as the official timing sponsor for the LEN European Aquatic Championships London 2016.

The Championships are taking place at the London Aquatics Centre in the Olympic Park in London from 9 to 22 May and will be immediately followed by the Masters Championships for swimmers age 25 to 100+. For Europe’s elite swimmers, the event is the final major championships before this year’s Olympic games.

“It’s a fantastic opportunity to raise our profile and introduce PoolMate watches to a much wider audience,” says Swimovate CEO Lisa Irlam. “It’s amazing to have the European Championships in the London Aquatics Centre. I came to see the Olympics here in 2012 and this is the largest event to be held here since. We are delighted to be the Official Timing Sponsor and involved in such a prestigious event in our home country. This is a new venture for us and it’s so exciting. We’re delighted to be positioning ourselves at the forefront on international aquatics.”

Swimovate have produced a special edition of their PoolMateLive watch for the event, which will be available on site throughout the championships or on Swimovate’s website from 9 May.

Swimovate will be partnering with Microplus, who will provide the data processing and TV graphics services.

Back on Track, by Fiona Ford