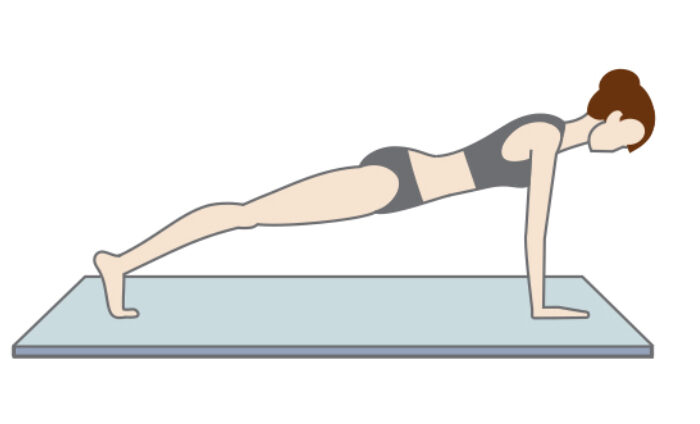 Most swimmers have heard the term “core strength training” but did you know that an improved core can boost your front crawl leg kick?

A good kick in front crawl is vital, not just for additional propulsion but for good stroke mechanics. A well balanced stroke will allow equal power to be administrated on both sides; this in turn generates good stroke efficiency.
Key muscle groups in your core include the transverse abdominal muscle which is found deep in the body  and plays a major role in core strength that helps stabilise the spine and pelvic girdle. Swimmers with a weaker core tend to “swing their hips” from side to side which can unbalance the stroke and decrease efficiency.
Core strength training differs from many traditional weight training routines by working both the lower back and abdominal muscles in unison. The same is true for the upper and lower body. Nearly all athletic movements incorporate the core in some way. Very few muscle groups are isolated (as they are for example in some weight training exercises). Instead the whole body works as a unit and core strength training endeavours to replicate this.
The benefits of core strength training for swimmers include:

You can test your core strength easily by doing a ‘plank’. For this exercise start by lying down on your front and tuck your elbows under your chest. Resting on your forearms raise your body into the ‘plank’ position so that it is supported only by your toes and forearms. Alternatively, straighten your arms into the straight-arm plank position (see image above). Ensure you hold your body straight using your stomach muscles with you head in line with your spine.
Cautionary note: this is a relatively safe exercise but if you suffer from any back pain you may want to seek additional advice before you go ahead.
How long can you hold this position:

This is a great core exercise to get you started, try 2-3 times a week, 10-15 minutes each time and start feeling the benefits after just a few weeks.
Example set:
5X as long as possible then rest for 2-3 minutes before repeating.

Inspire the adventure: my life in outdoor books