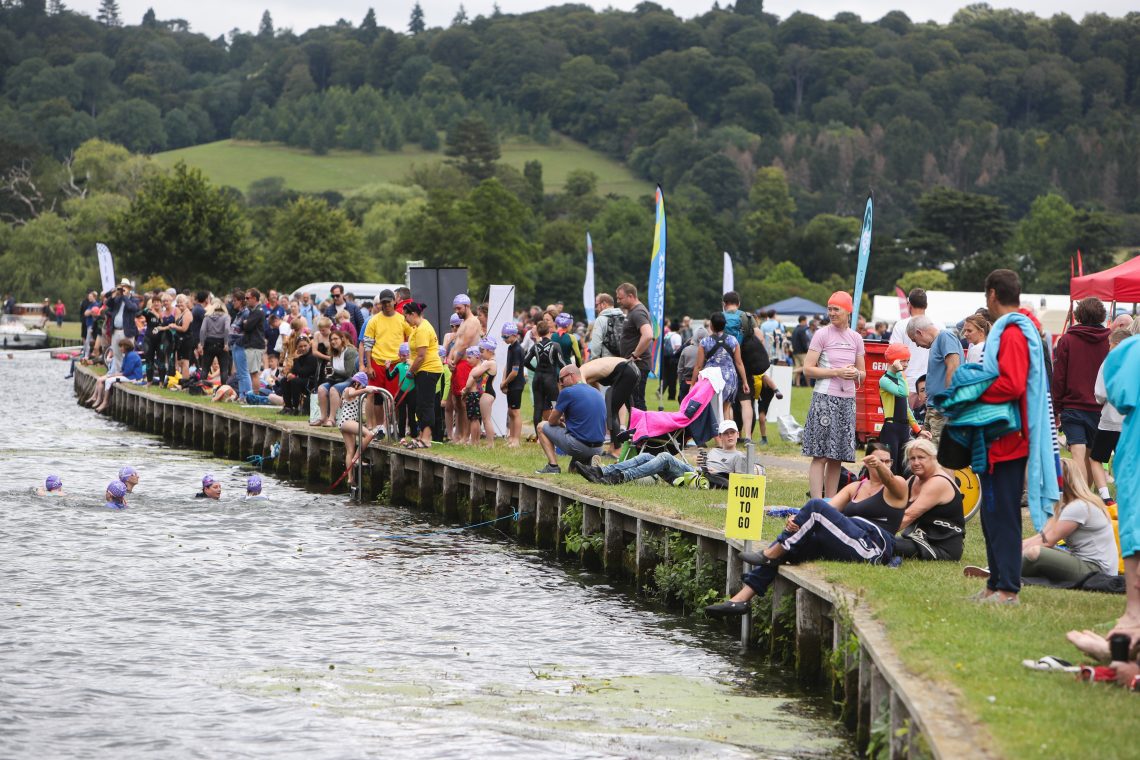 Catriona Curry won a place on an HT Swim Pro Clinic and shares what she learnt.

When I saw the opportunity for an open water training clinic with HT Swim Pro in Swansea being advertised, I couldn’t resist. It’s a long way from where I live in Cambridgeshire, but having spent a lot of my childhood living in South Wales, I thought it would be a great way to combine my love of the open water with a trip down memory lane. Living where I do, swimming in the sea isn’t something I get much opportunity to do; the beautiful rivers and lakes make up for it, but I was keen to try something a little different. The day was led by coaches Andrew and Matt, with guest speaker Sophie Evans, a GB open water swimmer, and was split into some classroom-based talks at the National Pool Wales and then down into the beautiful Langland Bay for some time in the water.

Here are nine things I learnt:

1) I’m a crocodile!  I had no idea there were named different ways of sighting, but apparently there are three: head up (alligator/crocodile), water polo, and lift and breathe. Being a crocodile means I don’t sight as I breathe, but rather lift just my eyes up out of the water on my second stroke of three in between breaths.

2) Being a crocodile is completely useless in the sea! I’m really used to the serene waters of the local lakes and rivers where there’s rarely any chop and a quick look up gives me a really long field of vision. This was not the case in the rough Welsh sea! Essentially any sighting technique went out of the window once I was amongst the waves.

3) Waves are…um…fun!  In the first few minutes of being in the water, I found myself actually laughing out loud (underwater of course) at just how bonkers this swimming was.  I’m a reasonable swimmer but my stroke had no efficiency, I was being thrown about all over the place, breathing was a challenge in itself and it was totally exhilarating – until I felt sick (see no.6!).

4) Open water swimming is for young people too! Bear with me on this one…I’m (only!) 27 and the vast majority of people I know who enjoy the open water are significantly older than me. It often seems to be something people come to later in life. Not so at this clinic, where the majority of participants were youngsters who swim competitively and who could potentially be the next rising star of the open water world.

Swimming in open water is just incredible. Whether it’s the sea, a lake or a river, there is something deeply soul-satisfying about swimming outdoors and enjoying nature at its finest.

5) There’s a whole world of difference between enjoying the open water as a thing in itself, and swimming competitively. Most of the younger folk at the clinic were primarily looking to improve their race technique, to make the gains as they turn around buoys and get an extra few seconds on the start. I was just there for the pure enjoyment of swimming in a different setting and hopefully getting a bit better! I’m certainly not putting in the 20+ hours a week of training that Sophie explained as her schedule, and sadly not able to eat the monstrous amount of carbs she does either…but then I’m not a GB swimmer!

6) You really can get sea sick when you’re in the sea, as well as on it!  The sea was rough – I’d have been very happy to be out there on my bodyboard rather than trying to swim in it – and Andrew said this was probably the worst conditions that you’d ever have to race in, as anything rougher would likely be called off.  I’m no expert on tides, but I think the tide was pulling one way and the wind another, meaning the waves were all over the place and not predictable.  Trying to practise turns around a buoy when the buoy keeps moving is entertaining!  I can be prone to travel sickness but felt so awful trying to swim in this, which meant I was a bit of a wimp and didn’t get back in after the break.  I think Andrew was feeling a little queasy on his kayak too, so I wasn’t the only one!

7) This wasn’t new to me – but swimming tightly with others kicking and hitting me is really not my thing.  I’d rather hang back and let them get ahead of me!  It’s probably a good job I don’t swim competitively and that any organised swims I do are normally point to point rather than a loop, meaning I avoid the melee around the buoys, as I definitely don’t have enough fight in me to really push for position if it means getting clobbered around the head.

8) I’m still pretty rubbish at drafting.  I’ve been in group coached sessions before where we’ve tried to master it, and tried again this weekend but I just can’t get it.  Those pesky waves didn’t help here, of course!  I think I’ve resigned myself to always having to do all of the work myself.

9) Swimming in open water is just incredible.  This wasn’t new to me either, of course, but for those who are yet to be convinced – give it a try!  Whether it’s the sea, a lake or a river, there is something deeply soul-satisfying about swimming outdoors and enjoying nature at its finest.

Despite getting out of the water early, the day was certainly a great experience and I would highly recommend these swim clinics – maybe to those who are a bit more local, and maybe when the sea is a bit calmer!  Big thanks to coaches Andrew and Matt, to Sophie for sharing her experiences with us and supporting the coaching in the water, and to Owain the lifeguard for looking after us all.  Keep on swimming! 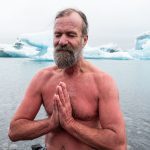