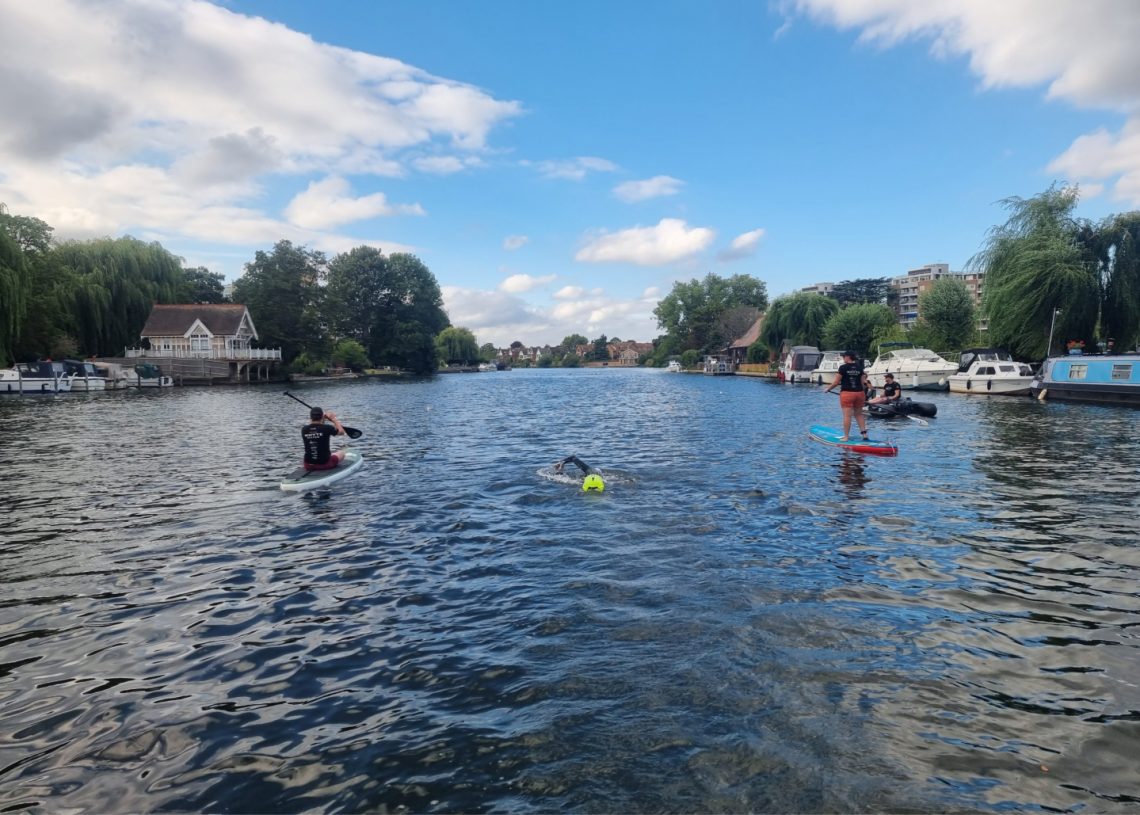 Former Olympic pentathlete and ‘coach to the stars’, Greg Whyte has completed his charity swim down the non-tidal Thames

Following a two-week break to recover from a shoulder injury, Greg Whyte completed his length of the non-tidal Thames on 2 August.

Greg took on the long-distance swim to raise funds for the Royal Lifesaving Society UK (RLSS) and the RNLI.

He also attempted to set a new world record by covering the 125 miles from Lechlade to Teddington in just four days. However, after setting off on 12 July, Greg was forced to abandon the swim at Marlow (his home town) on 15 July, due to injury and the risk of permanent damage to his shoulder.

Greg returned to the Thames on 1 August to complete the final section over two days, finishing at Teddington Lock for a well-earned pint at The Anglers pub. His cumulative time for the swim was 4 days, 5 hours and 9 minutes.

A charity swim for drowning prevention

Greg is passionate about drowning prevention and the importance of all children having access to swimming lessons. In the UK, around 2 million children left primary school this year without being able to swim.

Tragically, shortly before Greg finished his swim, there was a death by drowning in the River Thames. Brian Sasu went missing in the river near Tagg’s island in Hampton. His parents later reported the 14-year old did not know how to swim.

“One person drowns every 20 hours in the UK and water safety is central to reducing this figure,” says Greg. “Unfortunately, only one in five children have received any formal water safety education. By tackling this enormous challenge, I am aiming to raise funds to support the RLSS and RNLI to improve water safety education and reduce the tragedy of drowning.”

You can support Greg and donate to the RLSS and RNLI via his fundraising page. Read more about his original world record attempt in our new story here. 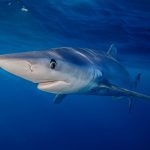