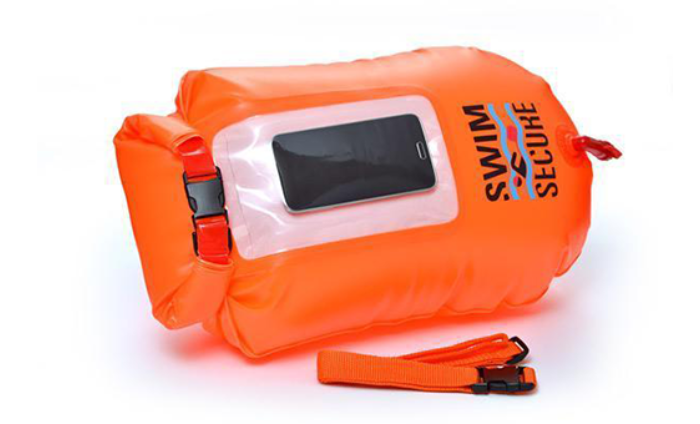 Ten days ago, I upgraded to a new phone. I’d been struggling with an ageing Huawei that I’d hung onto for budgetary reasons. But it had reached the point where I was forever removing stuff to keep it running and the microphone kept failing. I decided to get a phone to help me take better swimming pictures and opted for the waterproof four-camera Galaxy S21 Ultra, despite the hefty price tag.

Sadly, this amazing piece of technology now rests at the bottom of the Thames.

Here’s what happened. Being cautious, and not trusting the phone’s own waterproofing, I put it inside a waterproof case. I attached a float to this case and, as a second precaution, clipped the case to a cord that I tied around my waist. I then slipped the phone inside my swimming trunks and stepped into the river.

No breath of wind stirred the river’s surface. Sunlight streamed through the trees, illuminating patches of steaming water. I took some beautiful shots, put the phone back in my trunks and swam further. Seeing another photo opportunity, I reached for the phone, but my fingers had gone numb with cold. I fumbled and dropped it. I wasn’t worried because of the cord and the float but as I tugged on the cord, it felt lighter than it should have done. There was no phone hanging off its end. The leash had somehow broken or unhooked itself. I then realised the float hadn’t done its job either. The Galaxy Ultra is a heavy phone – obviously too heavy for the float I’d attached.

I immediately dived down to look for it. If you have ever swum in the Thames, you would know how futile this was, but I dived again and again. I estimate it was about two to three metres deep. The Thames is murky at the best of times. Two metres down, visibility is close to zero. I felt my way along the bottom, hopeful of finding my phone and terrified of what else might be down there in the dark. Later I came back with a torch in a waterproof bag and searched again. The torchlight barely penetrated the gloom. Eventually, I had to face the inevitable. The phone was lost.

I have swum with phones and cameras for years. I also recommend swimmers carry their phones for emergency use. This is the first I’ve lost. I know I should have tested the float and cord but I’d used the system on previous phones and it worked fine. Perhaps I shouldn’t have taken a brand new phone into the river – but that is what I had got the phone for. I looked at stand-alone waterproof cameras but I think the phone cameras are better and more versatile, and easier to use. Besides, why would I want two pieces of kit instead of one?

In future, a safer system might be to use a tow float with a side pocket, and use that for the phone. In addition, make sure the phone is fixed to the tow float in case it falls out of the pocket or I drop it.

Outdoor swimming provides endless photo opportunities. The view from the water is always special. Modern phones take brilliant pictures – but they cost a lot of money. I hope you do a better job than me of keeping yours safe.

And, check your phone insurance will cover you. My insurance is refusing to pay as they say I shouldn’t have taken the phone into the river, even though it’s sensible to have a phone with you for emergencies.