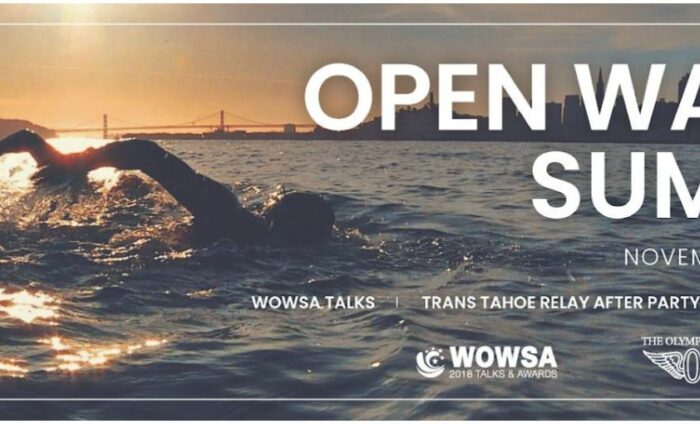 An impressive list of speakers will grace the podium at this year’s World Open Water Swimming Association (WOWSA) Open Water Summit, which takes place from 9 to 11 November at The Olympic Club in San Francisco. The event will also host the annual WOWSA Awards.

The WOWSA talks, which are being billed as the TED Talks of open water swimming, include presentations from Lewis Pugh, who this summer swam the length of the English Channel, Ross Edgley, who is still swimming his way around the coast of Britain, Oceans Seven swimmer Kim Chambers, and Sally Minty-Gravett, who has swum the English Channel every decade for the past five decades.

The WOWSA Awards ceremony this year recognises Jaimie Monahan (Woman of the Year), the first person to complete the so-called Ice Sevens, Antonio Argüelles (Man of the Year) as the oldest person to have completed the Oceans Seven (at the age of 58), Margarita Llorens Bagur (Performance of the Year) who carried out a remarkable, albeit unsuccessful, 37-hour channel swim attempt, and Adrian Sarchet and James Harrison for the film Sea Donkey, which charts Adrian’s journey to cross the North Channel between Ireland and Scotland.

Find out more about the event and reserve tickets. 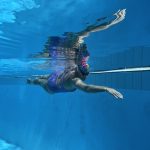