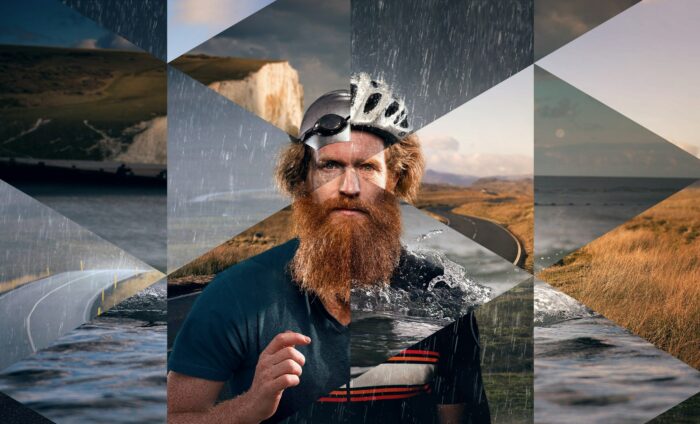 Adventurer Sean Conway, who made his name in the open water swimming world through his length of Britain swim, has just announced his latest challenge. He intends to circumnavigate mainland Britain, fully self-supported, through cycling, running and – finally – swimming. DiscoveryUK.com will track the challenge allowing fans to follow Sean’s journey and Discovery Channel will air “On The Edge”, a documentary about the challenge, later this year.

Sean is scheduled to start the 4000 mile plus challenge at Lulworth Cove in Dorset on 1 April and expects to take around 14 weeks. He will set off on his bamboo bicycle and follow the coastline through Devon, Cornwall, Wales, the Lake District and Scotland before abandoning his wheels in Scarborough and pulling on his running shoes to jog to Brighton.

For the final leg, Sean will swim from Brighton back to Lulworth Cove while pulling a self-made raft with all he needs to be totally self-supported for the estimated two-week journey.

Sean famously grew a big bushy beard while swimming the length of Britain claiming it helped protect his face from jellyfish stings. The beard has since become something of a trademark and will remain in place for this ultra triathlon. 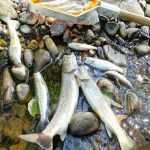 Ben Hooper sets off from Senegal, aiming for Brazil