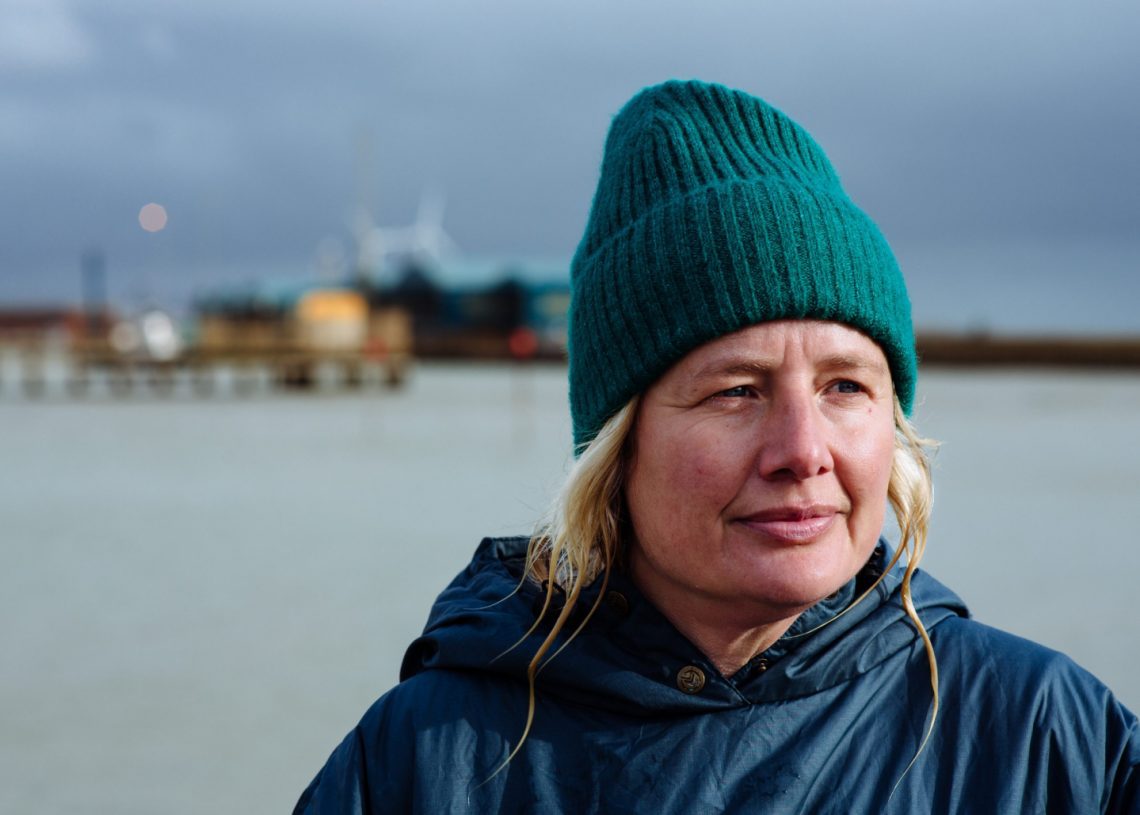 A new report shows evidence of illegal ‘dry spills’ into UK rivers and seas by water companies, as outdoor swimmers continue to suffer the grim consequences of swimming in sewage.

Surfers Against Sewage (SAS) have released their annual water quality report, which for the first time reveals evidence that water companies have permitted illegal ‘dry spills’ into UK rivers and seas.

Dry spills are discharges of sewage when there has been no rain. Sewage outflows are only permitted in ‘unusually heavy rainfall’, but analysis from Surfers Against Sewage suggests regulations were ignored by water companies.

Analysis of sewage discharge alerts and meteorological data shows that discharges occurred in multiple instances when there was no rain recorded. Over a 12-month period, 146 dry spills were detected with 95 of these at locations where water quality is classified as ‘excellent’. Southern Water was responsible for four times as many ‘dry spills’ as the next worst offender, South West Water.

Over the same period SAS issued a total of 9,216 sewage pollution alerts via its Safer Seas & Rivers Service (SSRS) – a national real-time water quality service that alerts water users when sewer overflows discharge untreated human sewage into the sea or when water quality is temporarily reduced due to heavy rainfall and pollution incidents.

As part of its water quality report, SAS has also analysed data from 720 sickness reports submitted via the SSRS. The data revealed that over a third (39%) of sickness cases correlated to sewage discharge alerts, whilst 63% of cases that were reported to a doctor were attributed to poor water quality.

Julia Walker (pictured above), a social worker based in Shoreham, West Sussex, was among those who became unwell after swimming in the sea.

“I use the sea to help manage stress from my job as a social worker,” said Julia. “In September I went for a swim in a popular spot prior to starting a new job. That evening I experienced diarrhoea and stabbing pain in my kidneys. The doctor confirmed I had a bacterial and a kidney infection. They felt that it was very unusual to have both at the same time but said that this was likely caused by swimming in contaminated water.

“I was unwell for six days, which impacted on my new role. It took me a couple of months to get back in the sea, and now I only swim with my head above water for fear of becoming ill again. It makes me very angry that the water companies are affecting how I use the water.”

55% of sickness reports in swimming locations classed as ‘excellent’

SAS’s findings highlight a problem with the categorisation system for designated bathing waters in the UK. Over half (55%) of the sickness reports submitted related to instances of swimming at locations classified as ‘excellent’ under the current testing regime. Similarly, of the 146 ‘dry spills’ recorded, 95 were at locations classified as ‘excellent’.

SAS’s sickness data shows the detrimental effect that the release of sewage into UK waters is having on our health. The most common illness reported from people who got sick after swimming in rivers or the sea was gastroenteritis, with 2 in 3 people reporting symptoms associated with the condition. Ear, nose and throat infections were common too, with respiratory, skin and urinary tract infections also reported.

Between October 2021 and September 2022, SAS issued 9,216 sewage pollution alerts via its Safer Seas & Rivers Service (SSRS), which covers over 450 beach and river spots across the UK, and is designed to help the public make informed decisions about where and when they swim, surf or paddle. A quarter (2,053) of these alerts were during the 2022 bathing season.

“Over the last year, the UK public has made clear their disgust at what’s happening to our rivers and seas, and yet water companies continue to pollute at will,” said Amy Slack, Head of Campaigns and Policy at SAS.

“It’s especially alarming to uncover evidence of potentially illegal activity by water companies in the form of ‘dry spills’, which are not permitted under current regulations. Shareholders and CEOs are unashamedly profiteering off pollution.”

“Surfers Against Sewage has been campaigning on water quality for the last three decades, making it abundantly clear to water companies that their actions are detrimental to both environmental and public health. Yet water companies are still choosing to pour sewage into the ocean and rivers across the country, making us quite literally sick of sewage.”

“The government is complicit in the sewage scandal, failing to enforce and strengthen regulations to protect the health of the UK’s waterways – and the health of its citizens. It’s high time the government stepped up and took real action to curb the destructive and selfish behaviour of the water companies responsible for this literal shitstorm.”

Surfers Against Sewage demand an end to sewage discharge

With the release of its annual report, SAS is reiterating six key demands to end sewage discharge into bathing waters by 2030, which are as follows:

Our advice to stay safe

“Water companies dumping sewage is a scandal and we need to join organisations such as SAS in campaigning against it,” said Simon Griffiths, founder and publisher of Outdoor Swimmer. “However, we shouldn’t stop swimming because of illegal dumping of sewage.”

“While you hear stories about people getting ill after swimming, these are a minority; a lot of the time it is safe to swim,” he said. Our advice is to avoid swimming immediately after rain; to check the SSRS app to identify local outfalls and find out if they are spilling; to wash your hands and face immediately after swimming and before eating; and to rinse your kit in fresh water as soon as you can. Head-up breaststroke is also a good choice if you’re unsure of the water quality.

Safer Seas and Rivers Service (SSRS) is the only national real-time water quality service that protects all water users from pollution. The pioneering service alerts water users when sewer overflows discharge untreated human sewage into the sea and when water quality is temporarily reduced due to heavy rainfall and pollution incidents.

Keep up to date with environmental and water safety updates via the Outdoor Swimmer news page.

The pain of never