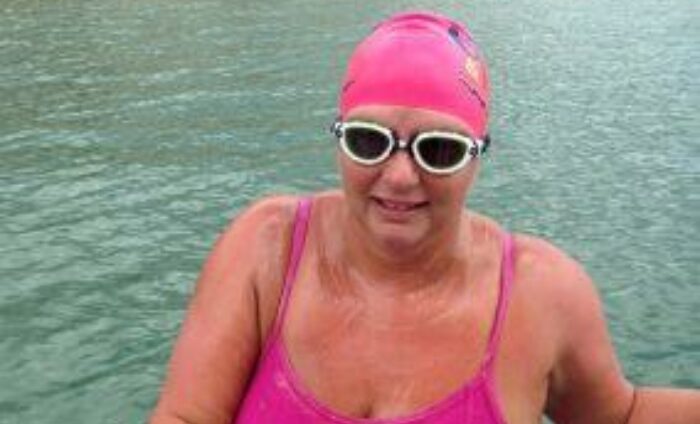 Cancer survivor Wendy Trehiou will receive Jersey’s Churchill Award for Courage, becoming the sixth person to do so since its creation in 1965. The Award was established by an Act of the States for “acts of bravery performed by members of the uniformed services or by members of the public.” In the context of the award, bravery “is deemed to include acts of endurance and perseverance.

The first winner was Denize Le Pennec who, in 1966 at the age of 16, became the first Jersey Islander to swim the English Channel. Other awards have gone to a mountaineer and three cross Atlantic rowers.

As reported in the Oct/Nov 2013 issue of H2Open, Trehiou completed a remarkable double crossing of the English Channel between 20 and 21 August this year. Her total swim time was 39 hours and 9 minutes. 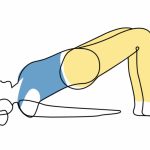