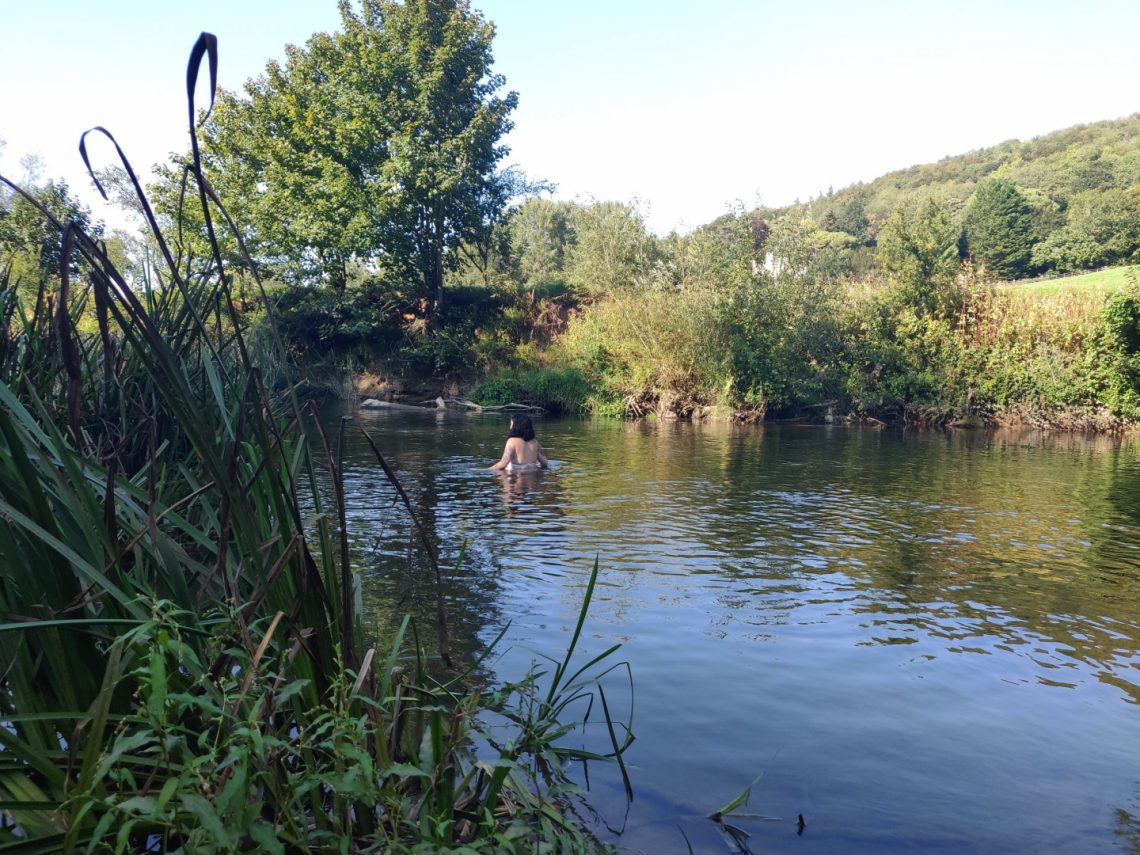 What if England could have 200 inland Designated Bathing Water areas in rivers by 2030? The idea originally came from the Sewage (Inland Waters) Bill, a Private Members Bill introduced to Parliament by Philip Dunne, MP for Ludlow.

Unfortunately, the Bill ran out of time, but the idea was picked up by Blueprint for Water, a coalition of 24 environmental and wildlife organisations, who included it in their September 2021 Environmental Manifesto. The environmental campaign group, Surfers Against Sewage, have also created a petition to support it.

Given we currently only have two, a stretch of the River Wharfe near Ilkley in Yorkshire and Port Meadow on the Thames in Oxfordshire, the target is ambitious. But then, before 2020, we had none.

The target would require each water company in England and Wales to create two new designated bathing waters each year for the next eight years.

What’s clear is that while the backing of the water companies is essential, this target will not be achieved without grassroots support, campaigning and action.

A local team driving the process

Michelle Walker is the Technical Director for the Rivers Trust, who supports the initiative and assisted the team at Port Meadow with their successful campaign. She says that currently there is no central coordinating body for the campaign although they do have a Slack forum where local campaigners can share resources and advice.

“A key requirement to have a spot designated as a bathing area is to have a dedicated local team driving the process,” says Michelle. “It also needs the support of relevant landowners, local authorities, the water company and community.”

The process for applying for designated bathing water status is set out by the Department for Environment, Food and Rural Affairs (DEFRA) and includes, among other things, a usage survey.

The first benefit of getting a stretch of river designated as a bathing water is that it puts a legal obligation on the Environment Agency to monitor it for harmful bacteria. While the monitoring regime isn’t perfect, and only operates during the summer, it can be a lever for change.

Moreover, bathing water status will oblige industry to reduce sewage and agricultural pollution. Something that is even more pertinent now that the Government has published a ‘Storm overflows discharge reduction plan’ to crack down on sewage spills, which prioritises protecting designated bathing waters and high priority ecological sites.

Under the new plan, water companies will have to improve storm overflows discharging into or near designated bathing sites by 2035. And this will apply to all remaining storm overflows by 2050.

Applying the same protection for inland waterways as for beaches

Surfers Against Sewage say that the creation of 600 coastal bathing waters resulted in significant improvements in water quality at those beaches and now wants to see the same thing for our rivers.

Achieving bathing water status won’t immediately guarantee cleaner water, and the process, while straightforward, can be expensive and time consuming. It should, however, help in the ongoing fight against pollution and it would create a much more welcoming environment for outdoor swimmers in the UK, which lags far behind most of Europe in the designation of inland waters for bathing.

If you are interested in helping an inland bathing area achieve designated bathing water status, a useful first step would be to check the Rivers Trust’s Rivers Bathing Map to see if your spot has already been added (you can add it if not). Then, connect with local swimmers to gauge their interest and potential support, and check the DEFRA guidelines on how to apply. Note that anyone can apply but local authorities must support all applications.

Top photo: Warleigh Weir is a potential candidate for a Designated Bathing Area, by Rivers Trust. 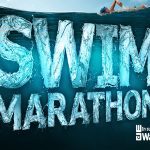 Take the plunge with WaterAid and transform lives 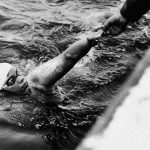