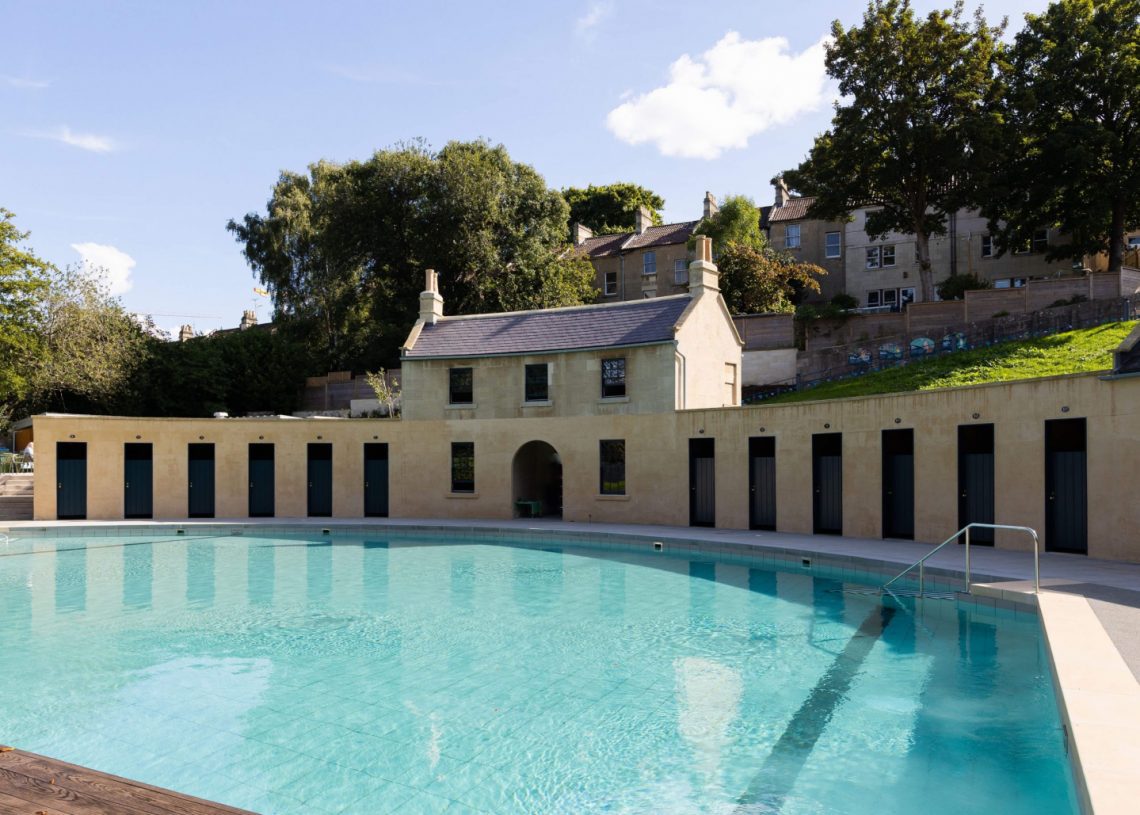 Britain’s oldest lido, Cleveland Pools in Bath, has welcomed swimmers for the first time in 40 years. Back in February 2022, hundreds of people (mostly those who had donated towards the restoration) entered a competition to be among the first to swim in the pools in 40 years. On Saturday 24 September, they took to the water in what volunteers said was an “emotional moment”.

“It felt very emotional when people got in the water,” said Kitty Dimbleby, PR and Comms Trustee. “I have to say I had a little cry. Because it was just extraordinary; this had seemed unimaginable when I first got involved two years ago.”

Built in 1815, the site first opened as a river fed pool. “It was a deliberately secluded spot,” Sam Grief, Cleveland Pools Trust’s Community Engagement & Volunteer Officer, told Editor Ella, when she visited in April 2021. “It was a private members club for up-and-coming gentlemen who were typically nude, so wanted privacy.”

The pools proved to be popular in the Victorian era, and had a real heyday in the 1970s. However, the opening of a new indoor pool and leisure centre nearby prompted its closure in 1984. For a short time, the site became a trout farm, before being threatened with demolition.

Thanks to the determination of three local people, Ann Dunlop, Janice Dreisbach and Roger Houghton, the Cleveland Pools Trust (CPT) was formed in 2004 to rescue the pools from dilapidation.

After a 17-year campaign to save the 207-year-old Grade II*-listed site, National Lottery Heritage Fund (NLHF) awarded £6.47m to help bring the Pools back into use as a community pool. Thanks to the local community and volunteers, the Trust raised a total of £9m towards the restoration of Cleveland Pools.

The 15-month restoration began in May 2021. One of the most challenging aspects of the restoration journey was the lack of road access. Cleveland Pools is situated down a quiet residential street, tucked behind a row of Georgian terrace houses and sandwiched between the Kennet & Avon Canal, Brunel’s Great Western Railway and the River Avon. And so the project team had to work out how to bring materials by water.

Trustees describe the restoration as “humble”. The 12 Georgian changing rooms are minimal and spacious with views of the treetops; a former caretaker’s cottage will be the main entrance; a zig-zag path allows everyone to access the poolside.

“What is important to me is that local people will have access to outdoor swimming facilities,” said Kitty. “These beautiful spaces tend to be for privileged people, but the Cleveland Pools is for everyone. It’s going to be affordable and it is accessible by public transport, by foot or by bike.”

The opening event had a joyful atmosphere; it felt as if people couldn’t quite believe this had happened. It is a truly magical spot, situated right beside the Avon. There is near constant bird song and it’s not unknown for kingfishers to swoop over the water.

After swimming in the 18 degree water, people layered up and sat on the sun-warmed steps; a terrace kiosk dished out cakes and coffee.

Among the 100 swimmers, were people who had swum in the pool before its closure. A gentleman (who didn’t swim this time) who visited regularly in the 1940s; a couple who swam together in the 1970s, who said it was almost like being back there.

Hopes for the future

Now that the work is largely complete, the pools will open for a few ticketed events. The volunteer team hopes to offer cold-water swimming sessions this winter.

Kitty says the Trustees have been inundated by positive responses to the opening, with nationwide inquiries and interest. “The community response has been just as incredible. The 600 spaces at the (free) heritage day this coming weekend filled in 15 minutes.”

In 2023, the team hopes to install a pontoon on the River Avon, with a water source heat pump underneath, so they can open for a warm water season from April to September. “That will be my dream – to have families there with their kids,” Kitty told us. “Children getting confident in the water under a canopy of green, with the riverbank nearby and kingfishers darting over the pool.”

Once the pontoon opens, visitors will be able to arrive by tourist boat, kayak or paddleboard; technically, you could even swim there.

What this means for Britain’s lidos

What message does this send out about the future of Britain’s lidos? “I hope that people will see the response to the opening of Cleveland Pools and that other lidos will be resurrected. Because there are massive assets to the community,” said Kitty.

“I am going to use the pool as a cold water winter swimmer, but the idea of my kids growing up swimming safely outdoors here is just extraordinary.”

Keep an eye on The Cleveland Pools website and social media to find out the latest news. Ticket holders can read the ‘planning your visit’ page to prepare for their visit. The Cleveland Pools Trust are still fundraising to build a pontoon and kiosk canopy, and you can donate to help make this happen here. Sign up to our newsletter for more news on historic lidos and swimming events. 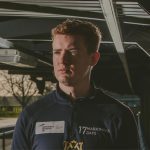