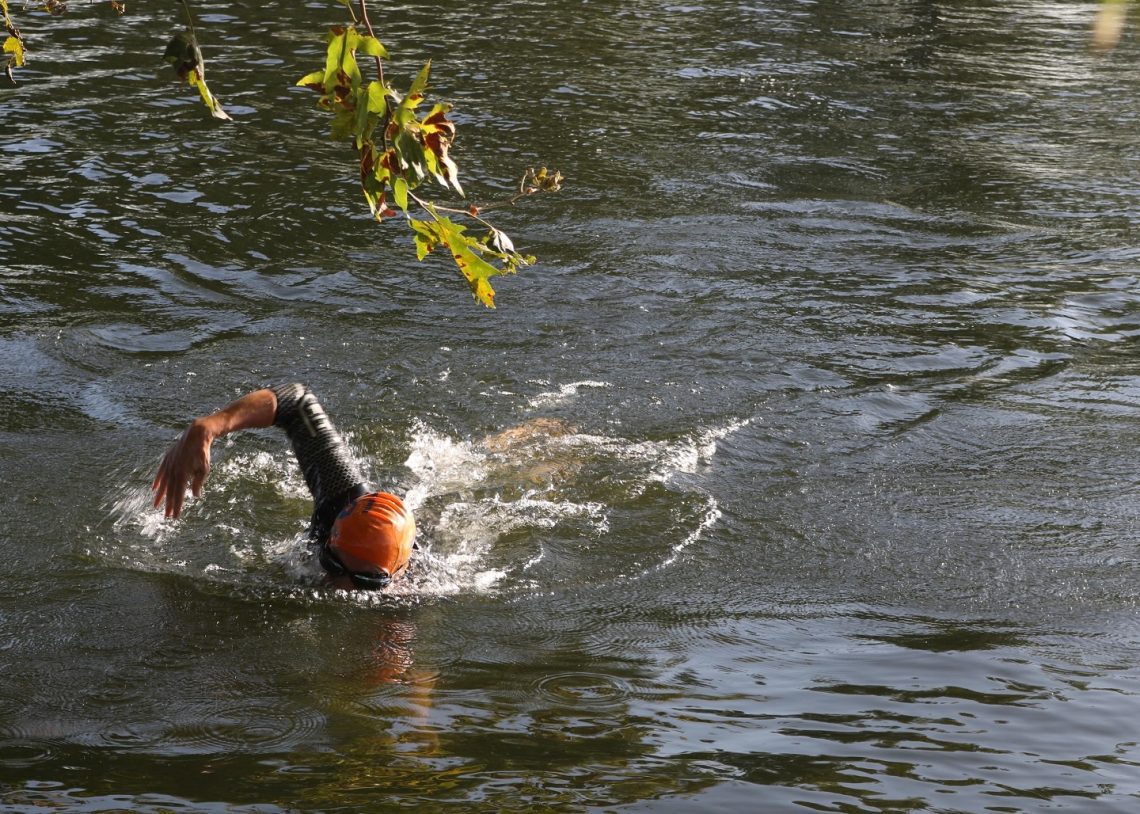 While phones no longer ring off the hook we have certainly been busy this week responding to several articles that appeared in newspapers earlier this week about SIPE, otherwise known as Swimming Induced Pulmonary Oedema. People wanted to know what we thought, so we have put together this guide to help you be informed, not alarmed.

The prompt for the news story earlier this week was the publication of a case study in the BMJ concerning a female swimmer who was hospitalised with suspected SIPE following a night swim, while wearing a wetsuit, in 17-degree water. The Telegraph headlined with: “Middle-aged women warned over dangers of cold water swimming.” The Times said: “Wild swimmers run risk of pulmonary oedema.” The Guardian had: “Researchers warn of potentially fatal condition for open-water swimmers.” While The Mail Online chose: “Revealed: The hidden risk of trendy open water swimming.”

SIPE was not unknown in the outdoor swimming community before this week. We published this explainer back in 2000, ‘WHAT IS SIPE AND WHAT ARE THE RISKS?‘ It’s worth revisiting if you’re not familiar with SIPE, and importantly, how to identify it and what to do about it.

While SIPE sounds awful, and experiencing it must surely be terrifying, there is no need to panic nor to give up swimming. Instead, as with all hazards in outdoor swimming, take the time to understand SIPE so that you can minimise the risk.

A big study of the condition took place over four consecutive years from 2016 to 2019 in Sweden, at Vansbrosimningen, the country’s largest open water swimming event. The researchers recorded an average incident rate of 0.44% and noted that the rate increased with age and was higher for women. There’s no doubt that SIPE is a risk for swimmers and shouldn’t be ignored or belittled.

However, it’s also worth noting the conditions under which this study took place. This is an event in 15 to 17 degree water where most people wear wetsuits and can be in the water for an hour or more. This is very different to the type of winter swimming that is going on in the UK at the moment, which primarily consists of short, non-competitive dips, often without a wetsuit (there is a hypothesis that wearing a wetsuit increases the risk of the condition). We don’t have evidence for this, but it would be reasonable to assume that the risk of SIPE is much lower for winter dipping without a wetsuit than for long distance racing in a wetsuit.

Bear in mind, too, that if you are unlucky enough to suffer from SIPE, provided you exit the water quickly and get prompt medical support, you should make a full recovery. The woman in the case study behind this press coverage was discharged from hospital after an overnight stay.

Like many beneficial and enjoyable activities, swimming comes with its share of risks. These risks seem to attract excessive and out-of-proportion media attention compared to, for example, the risks of cycling or driving, perhaps because they are relatively unfamiliar. But this doesn’t mean swimming is more dangerous than other activities.

Our advice is: make it your job to understand the risks and how to manage them. The more you understand, the more you tip the risk versus benefits balance in favour of the latter. The question shouldn’t be, “is outdoor swimming safe?” Instead, ask yourself: “do I have the skills, knowledge and experience to safely do this swim?”

Five things to do in June