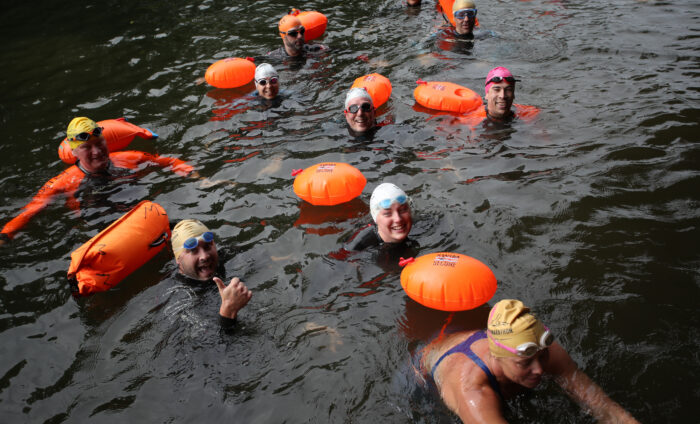 On Saturday 3 August, the main story on the frontpage of The Times ran under the headline: “No river safe for bathing”. The article investigated pollution and the failure of the Environment Agency to hold water companies to account. Headlines are designed to capture your attention but they don’t tell the full story: clarifying the headline with “at all times and under all conditions” would have been more factually accurate but less impactful. In other words, UK rivers are safe to swim in some of time, but not necessarily all the time.

One of the facts that wasn’t properly addressed by the Times is that rivers in the UK are not covered by the Bathing Water Directive, which sets the standards and defines the testing regime for beaches that are recognised swimming spots. As water quality in rivers in not monitored in the same way as the sea, we can’t say whether it would meet bathing water standards. That we don’t know, clearly, is a problem, but it’s not the same as saying that rivers aren’t fit for swimming in.

On Sunday 4 August, one day after the Times article, more than 800 people (including those in the photo above and Outdoor Swimmer’s Jonathan and Jo), turned up to swim the Thames Marathon. Henley Swim, the organisers carry out their own water quality testing for their events – and these tests have all come back saying that biological contamination is within bathing quality limits. Naturally, we can’t be 100% confident that these will be the conditions swimmers experience because the water is constantly flowing and the quality varies, but at least we know that, sometimes, it’s good for swimming.

So, where does this leave us and what can we, as concerned swimmers, do?

Firstly, look after yourself. Water quality typically deteriorates after heavy rain, which causes run-off from roads and farms into rivers and may cause storm drains to overflow, spilling sewage into rivers. Therefore, avoid swimming for a day or two after heavy or prolonged rain. In addition, use your judgement and experience – if you see anything you don’t like the look of, don’t swim. Remember, also, to avoid swimming if you have open cuts.

Secondly, put pressure on the polluters and the watchdog. Support organisations such as the London Water Keeper, which is campaigning for a Thames fit for swimming and uses existing environmental legislation to push polluters to improve their standards. You can also report pollution incidences to the Environment Agency or their Scottish and Welsh equivalents.

Finally, keep swimming! The more people who use our rivers, the greater the pressure to improve their quality.

A longer version of this article appears in the September issue of Outdoor Swimmer magazine.

Five things to do in June 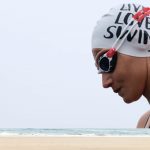