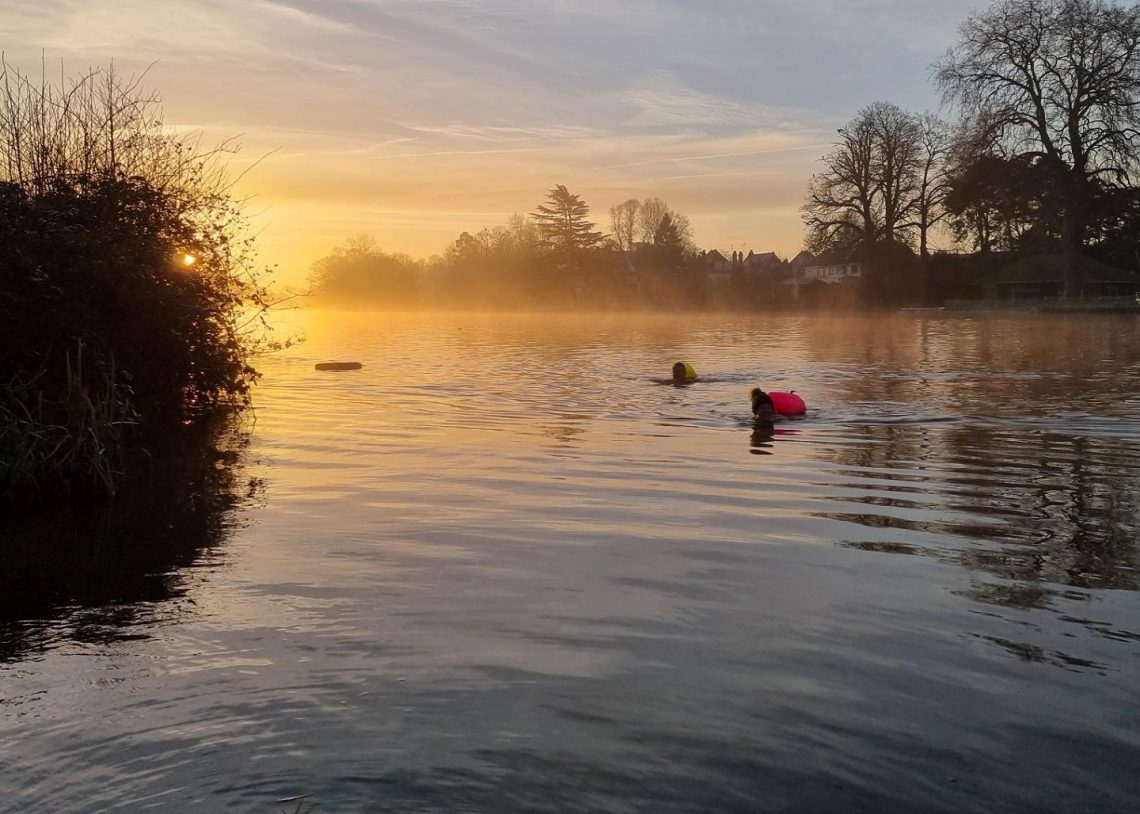 Initially, I was going to ignore Giles Coren’s unprovoked attack on swimmers and swimming (No one’s impressed by your hypothermia, The Times, 2 Dec 2022). Why give something so awful even more publicity? The reality is that far more people will happily devour his ill-informed and abusive writing than anything reasonable and knowledgeable about swimming. That’s the way the world works, so I don’t think I’m doing any harm by responding.

For those who missed it, Coren took a serious issue – too many swimmers at Parliament Hill Lido getting hypothermic – and turned it into a polemic against swimming. I appreciate this was written for laughs, but it goes too far.

Calling people “stupid” and “too dim” to know when to get out of cold water is offensive and mistaken, but there is in fact a sensible point to be made here. Coren, of course, forgoes the opportunity to make it. The way cold water makes us feel can cloud our judgement and allow us to think we’re fine when we’re heading towards hypothermia. It’s nothing to do with intellect. But it is something swimmers need to learn – see our article on risk, benefits and perception in cold water swimming for more on this.

His comments about swimmers’ dress sense are typical of someone who dresses for aesthetic rather than practical reasons. We know we look ridiculous in our changing robes but we don’t care – they do an amazing job of keeping us warm.

As for his dismissal of the health and wellbeing benefits of cold water immersion – “it’s a bogus quack theory” – he does at least try to marshal some evidence. And, to be fair, many of the supposed benefits of cold water swimming lack irrefutable proof. But there is a considerable amount of anecdotal evidence backed up by interesting scientific hypotheses in its favour. We may never be 100% certain but the balance of probability suggests cold water immersion benefits are far from bogus.

The most vile part of Coren’s article was his attack on “overweight people”. Was it really necessary to liken swimmers to walruses, hippos and manatees? As an aside, if Coren actually took the trouble to look, he’d see that swimmers come in all shapes and sizes, and are refreshingly unjudgmental about body type, unlike him.

After his attack on outdoor swimmers, Coren clearly feels he’s on a roll, so he has a bash at swimming in general. He describes it as “pointless and horrid” and says he hated school swimming day – a dislike he’s passed onto his children. If his tone wasn’t so obnoxious, I might feel sorry for him, and I certainly have sympathy for his offspring. How sad to miss out on all the joy and adventure you can experience through swimming, as well as the incidental health and fitness benefits.

Finally, I can’t believe the Times allowed him to describe swimming teachers as swim Nazis. This is deeply troubling, even as a joke.

There’s no point me inviting Coren for a swim. He’s already made up his mind he won’t enjoy it – and I imagine the experience would be unpleasant for me too. I don’t expect everyone to enjoy swimming. I recognise that swimming (indoors and out) has issues that need to be addressed to improve people’s experience of it. But there’s no need to heap scorn and abuse on people you don’t know doing something you don’t understand. 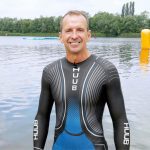