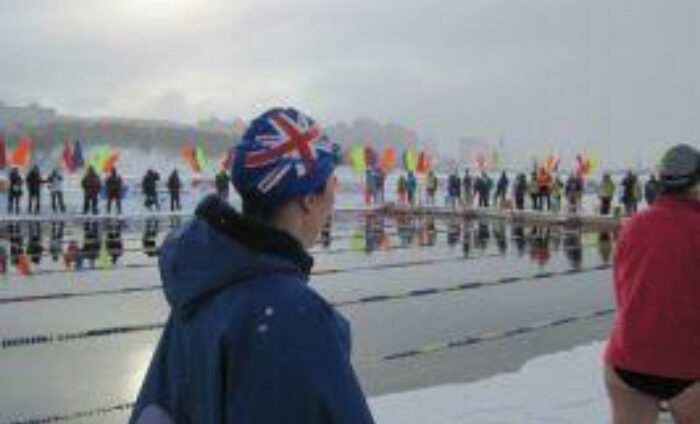 Rory Fitzgerald has just returned from Russia where, on 20 March 2015, he took part in the first World Ice Swimming Championships in Murmansk, which were organised under the rules of the International Ice Swimming Association (IISA). This is his report. 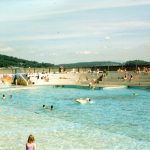