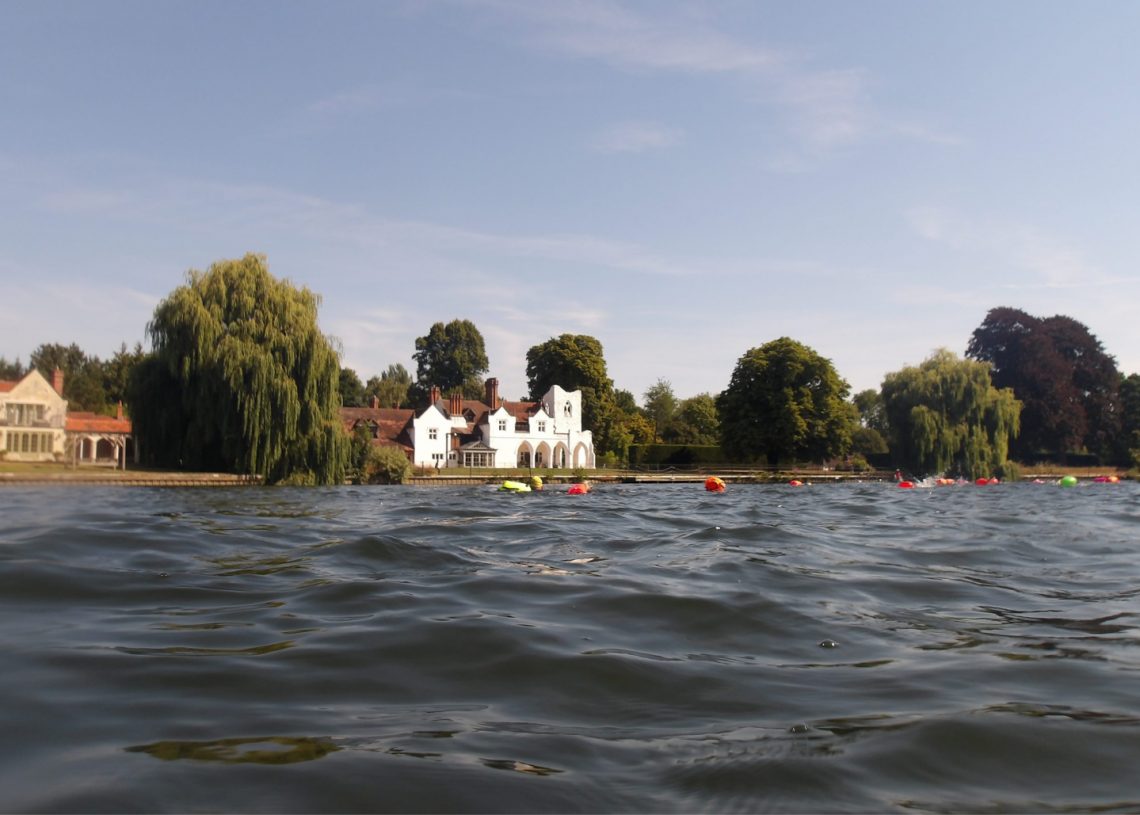 A beautiful adventure at the annual 13-kilometre Thames Marathon Swim

Earlier this summer, as I looked at my calendar for August, I wondered what I would do with myself during an anticipated few-days gap between English Channel tides.

I would be in Dover for all of August, helping three American swimmers complete solo cross-Channel swims. Despite knowing that I’d enjoy daily dips and training sessions at Swimmers Beach in Dover, I longed to do a swim of my own. Something different, but that I could organise on relatively short notice – i.e. not a Channel crossing of my own.

I dug through the Outdoor Swimmer event calendar. Lo and behold, I discovered the annual 13-kilometre Thames Marathon Swim, which runs from the venerable village of Henley-on-Thames to stately Marlow, scheduled for 14 August.

As luck would have it, that was the one weekend I wasn’t committed to supporting another swimmer. Fearing I was too late to the party, I registered for the waiting list for the swim. But much to my surprise, I landed a coveted non-wetsuit place in the race.

Arriving on the morning of the race, I was a little unsure what to expect. The event details noted that competitors would be required to carry a tow float and that we would all exit the water at three points to walk around the locks. I’d never done that sort of swim before, but I was intrigued. Food and water would be available at those exit locations, so I decided to wing it with my nutrition and go with the flow.

Unfortunately, England’s hot, dry summer meant almost zero water flow down the river, but that didn’t stop me and about 700 of my closest friends from swimming past picturesque boathouses, beside pastoral churches, along wooded glens and past parched fields – including one with a handful of lazy cows soaking up the sun by the river bank.

An ode to the Thames

There’s something about the River Thames that speaks to the soul of any anglophile swimmer. There’s a mystique to jumping into that storied waterway, likely better known today for its superlative regattas than for its deep pools of swimming history.

Many hallowed names have swum great lengths down this important river. Captain Matthew Webb, the first person to swim the English Channel, and Annette Kellerman, the Australian-born film star, are just two of the famous athletes who have graced these green waters.

In 2022, I was able to add my name to the list. It was a thrill to take part in the event, not just for the ‘cool’ factor of swimming in the Thames, but also because it was legitimately one of the very best organised and managed swims I’ve ever experienced.

The volunteers assisting swimmers at each exit and entry point of the locks was knowledgeable and friendly. The many helpers at the feed stations ensured the tables laden with jelly babies, malt loaf, granola bars and bananas were constantly replenished. Oodles of kayakers, dotted along the course, kept us safe from boat traffic. And I was just astonished at the sheer number of people who came out to support the event. We competitors were in excellent hands.

The swim took place on one of the hottest days Britain has experienced during a very warm summer, with endless sunshine and calm breezes. There would be no rain on our Thames parade this year. And there was absolutely no place else I’d rather have been at that moment. This lifetime-highlight adventure is one I’ll always treasure.

You can follow Elaine K. Howley on Twitter. Immerse yourself in tales of more Readers’ swims. Find out more about the Thames Marathon.

Sport psychology: “What if I can’t cope with the cold?” 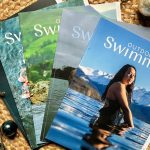 Fill your stockings! Outdoor Swimmer back issues are now £3.50 each