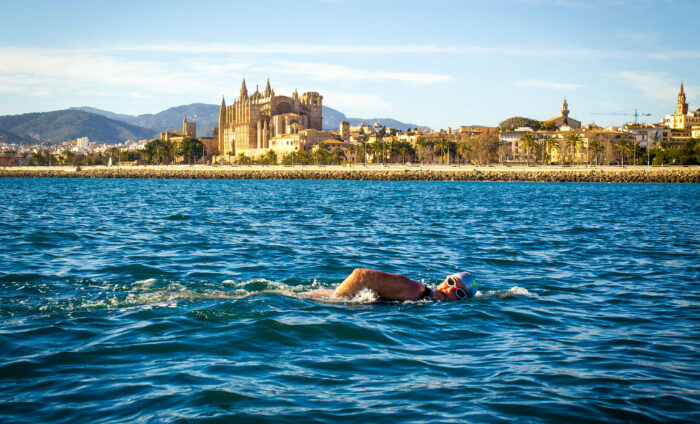 Anna Wardley, who in 2013 became only the fourth person to swim all the way around the Isle of Wight, was airlifted to hospital in the early hours this morning as a result of jellyfish stings during her attempted Menorca to Mallorca swim.

She is reported to be disappointed but in good spirits.

The proposed swim was 37km and Wardley knew in advance that jellyfish might pose the biggest challenge. In a press release issued earlier in the week she said: “I’ve been battling with the dreaded jellyfish over the last weeks and my multiple stings landed me in hospital last week after a bad reaction. Thankfully, after lots of tests and some TLC from the lovely team at Son Espases Hospital in Palma I was discharged for a couple of days of enforced rest and recuperation. It’s likely I will come across plenty of jellies in the Menorca Channel this week, and they are impossible to avoid when I swim into large blooms especially in darkness, so I’m keeping everything crossed that I don’t have another similar reaction.”

Unfortunately, it sounds as if her fears were realised. 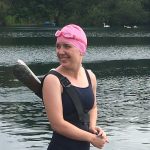