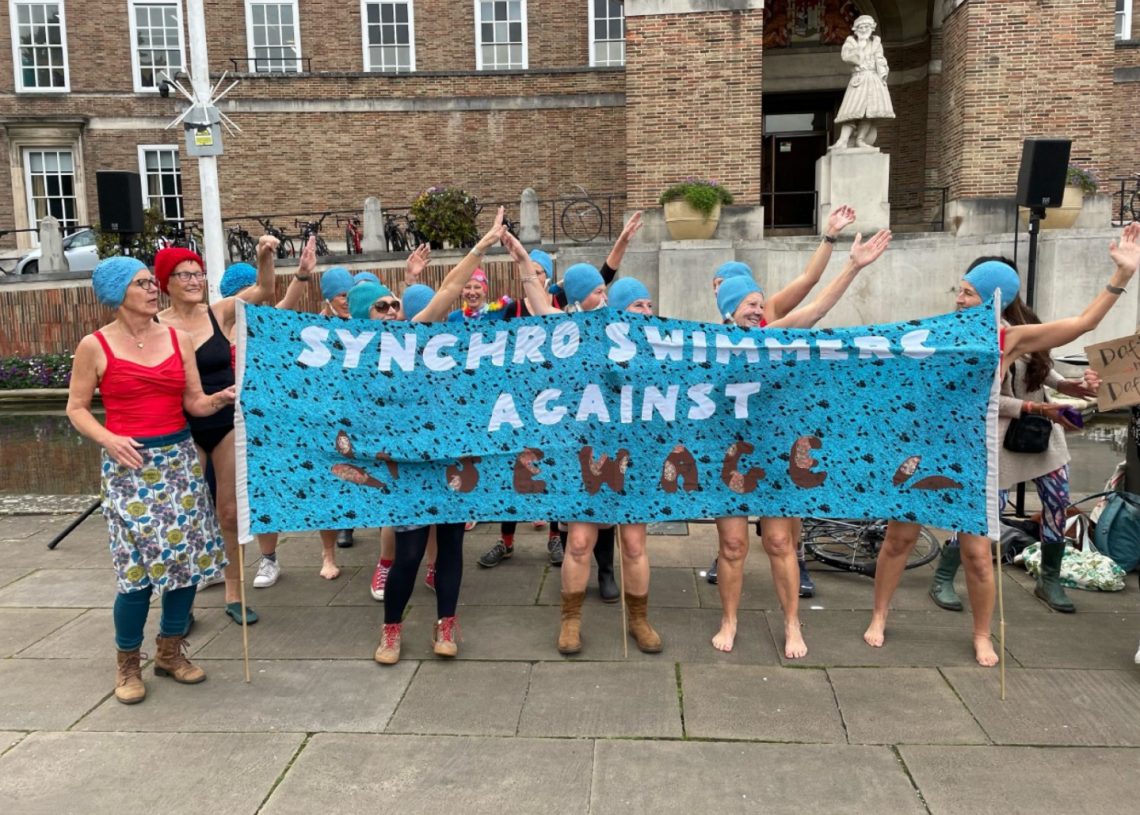 Bathers want Bristol City Council to revoke a 2009 by-law that prohibits swimming in the River Avon. If the rule is revoked, campaigners say it would not only allow swimming in this historic bathing location, it would also require the Environment Agency to monitor the river’s water quality. The public body would also be responsible for implementing improvement measures if the water is found to be of persistently poor quality.

In July and August this year, more than 5,250 people signed a petition calling for Bristol City Council to amend the 2009 by-law prohibiting swimming in the Avon, to address the issue of sewage in the waterway.

Previously the Council, which owns the land beside the river, said it would not support the request. It claimed the right to navigation along this stretch of the River Avon would put swimmers at “significant risk” from boats.

Speaking to the BBC, petition creator Becca Blease said she was “really impressed how positively” councillors received the petition after she spoke to them at a meeting earlier that day. She is anticipating a letter from mayor Marvin Rees to confirm whether the by-law will be amended.

“Almost Synchro are a team of 20 plus outdoor swimmers who swim in and around Bristol and beyond,” said synchro swimmer Julia Francois. “We strongly believe that everyone has a right to open access to clean, unpolluted waters to enjoy whether that is through swimming, boating, paddle boarding, or just to be close to nature.”

Julia said the group are “deeply concerned about making sure that local authorities and companies operate in a way that contributes to a sustainable world.”

“The protest on College Green was a fantastically joyful way to get this message over. The atmosphere was brilliant and high energy. Passers-by of all ages came and joined in the dancing.”

“We felt that the message was heard loud and clear inside the council buildings, and we would like to thank the organisers for giving us a chance to show our best synchro moves and be heard at the same time.”

Related reading: On Tuesday 18 October, environmental charity Surfers Against Sewage submitted a petition to Defra with over 51,000 signatures calling for 200 designated river bathing waters by 2030. 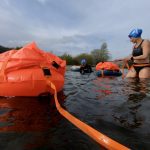