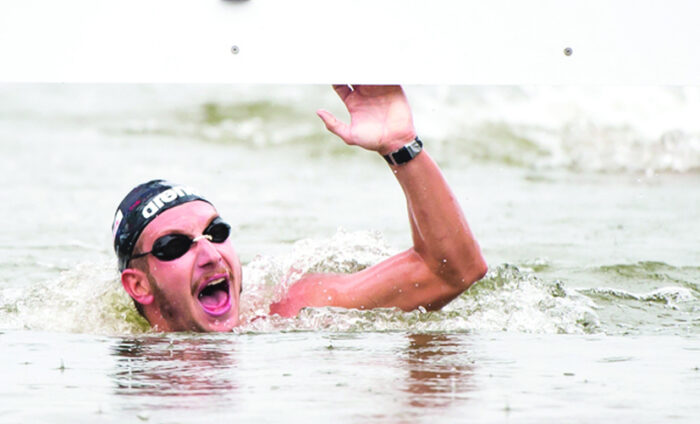 Italian swimmers Simone Ruffini and Rachele Bruni have both been crowned series winners of the 2016 FINA/HOSA Marathon Swimming World Cup. The seven stage competition concluded on 15 October in Hong Kong with the final 10km race of the series.

In the men’s competition, Ruffini scored 94 points over five races. Andreas Waschburger of Germany took second place with 90 points, missing only the first race in the series in Argentina. American Chip Peterson scored 66 points, also over six races, to complete the podium. 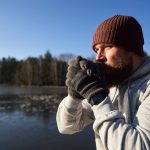 After-drop is real (and how to deal with it) 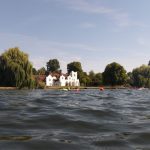