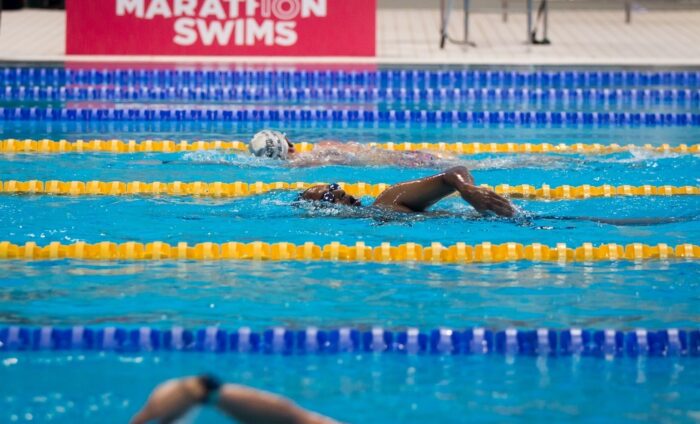 Last year, Participation Sport launched Marathon Swims, the only pool event designed for people who want to swim the full 10k Olympic open water marathon distance. The event, which took place at the London Aquatics Centre (venue for the 2012 Olympic and Paralympic Games) sold out several weeks in advance. For 2018 then, the event will take place over two days rather than one and is scheduled for 10 and 11 November.

The event runs as a challenge open to all abilities, rather than a race, and follows a unique format with participants swimming two lengths of each lane and moving across the pool as they do so. At the end of each 20 lengths, they will have completed a kilometre. At this point, they exit the pool and return to the first lane and start again. The format is designed to keep ‘traffic’ flowing smoothly through the pool and ease the burden of counting laps. Ten circuits of the pool equates to 10km. There are also options for 5km and 1km swims.

Diccon Loy, the event’s founder, says: “The swimming marathon distance first came to prominence as a 10k open water event at the Beijing Olympic Games in 2008.  The marathon swim has been a key event in the Olympic schedule ever since with spectacular races in the Serpentine (London 2012) and at Copacabana Beach (Rio 2016).   Marathon Swims has redefined the challenge as an indoor, pool-based Marathon 10k, Half Marathon 5k and a 1k Challenge distance event.”

Loy also added that he’s delighted the event’s two founding partners, GLL and Cancer Research UK, have renewed their support for 2018, and swim travel company SwimQuest has become a partner after attending last year’s event as an observer.

Participation Sport plan to extend the Marathon Swim concept to other 50m pools around the UK and expect to announce additional dates shortly. 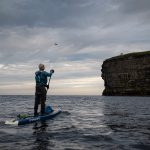 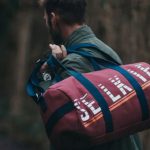