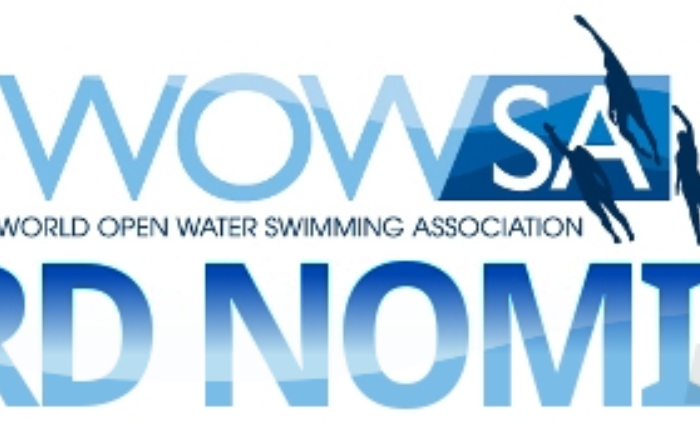 The citation for the nomination is as follows:

“Outdoor Swimmer made a major decision to change its original brand from H2Open Magazine in 2017.  It was a risky change, but the strategy behind thought process was brilliant and well thought-out.  As the most colourful, informative, comprehensive open water swimming-dedicated publication in the world, the magazine is a must-have for everyone from the die-hard, hardened swimmer to casual enthusiasts in the sport.  Spotlighting personalities and events with insightful interviews are augmented by a global calendar of events and a complimentary social media presence. For its belief in its core mission and essential values to make such fundamental change to its brand, for flawlessly pulling off its transition to reach its next stage of development and global expansion, for providing 12 issues of beautiful open water swimming photography and engaging prose by Simon Griffiths, Jonathan Cowie and talented writers and photographers, Outdoor Swimmer is a worthy nominee for the 2017 World Open Water Swimming Offering of the Year.”

Simon Griffiths, who created Outdoor Swimmer as H2Open in 2011, says: “We’re delighted with this nomination and I would like to thank our team of Jonathan, Alice, Sharon, Lorna and Stuart for all their hard work. We’ve seen a 40% increase in subscriptions and a 30% increase in website traffic since the rebranding, which fully justifies the risk and hard work that went into it.”

For full details on the award and to vote, please see: worldopenwaterswimmingassociation.com/2017-wowsa-awards