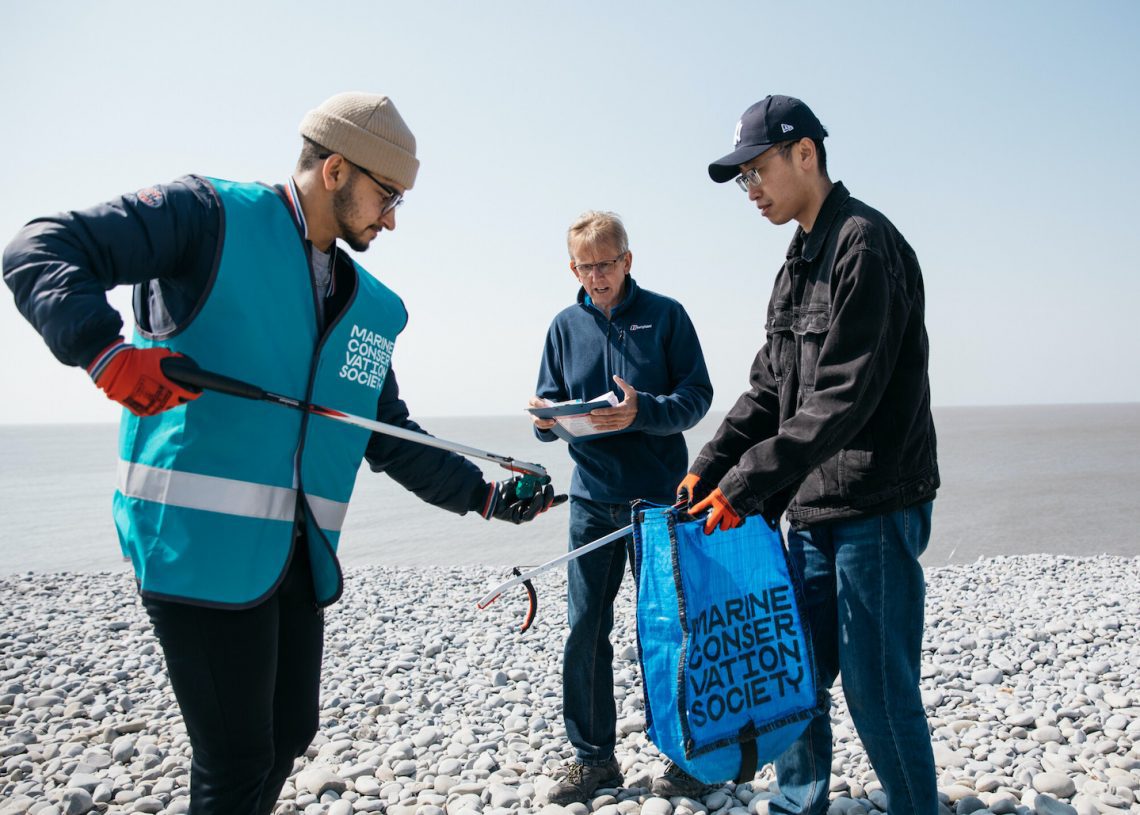 Drinks-related litter was found on 93 per cent of beaches surveyed during the Great British Beach Clean, showing the need for Deposit Return Schemes (DRS) across the UK.

The results are in from the Marine Conservation Society’s (MCS) annual Great British Beach Clean, which took place 16-25 September 2022.

Drinks-related litter was found on 93 per cent of beaches surveyed during the clean-up, which the charity says shows the need for Deposit Return Schemes (DRS) across the UK.

Over five thousand volunteers took part in the beach clean, clearing over 50km of beach and filling 1,228 bags of litter.

As well as clearing beaches of litter, volunteers also gathered vital data used by the charity to lobby governments and create change for cleaner seas and a healthier planet.

The data collected shows a total decrease of 4 per cent in litter levels across the UK in comparison to last year’s Great British Beach Clean.

Dr Laura Foster, Head of Clean Seas at the MCS said, “It’s good news that litter levels are dropping, albeit slowly, and we know that governments’ actions have been shown to be highly effective, from introducing carrier bag charges to the banning of certain single-use plastic items.

“These small changes have resulted in notable differences in the amount of these types of litter found on our beaches. However, there is a worrying increase in the amount of glass pieces being found, suggesting that glass is now frequently being littered.”

While glass is among the top five most common littered items, plans for a DRS in England currently do not include glass. The charity says their data highlights the need for glass to be included in DRS, and for this to be implemented as soon as possible.

The Scottish Government is ahead of UK and Welsh Governments, with a DRS to be implemented across the country in August 2023. The MCS is urgently calling for the same from Westminster and the Welsh Senedd.

A YouGov survey commissioned by the MCS earlier this year found that 76 per cent of the UK population support a DRS, and 81 per cent think supermarkets should actively support the scheme.

Therese Coffey, now Secretary of State for Defra, played a key role in the development of DRS when she was a Minister in Defra from 2016 to 2019. The charity is calling for Coffey to pick up DRS as a priority in England. Wales has yet to announce a date for implementation of a DRS.

The MCS runs beach cleans throughout the year, with survey results contributing to a global database, International Coastal Cleanup.