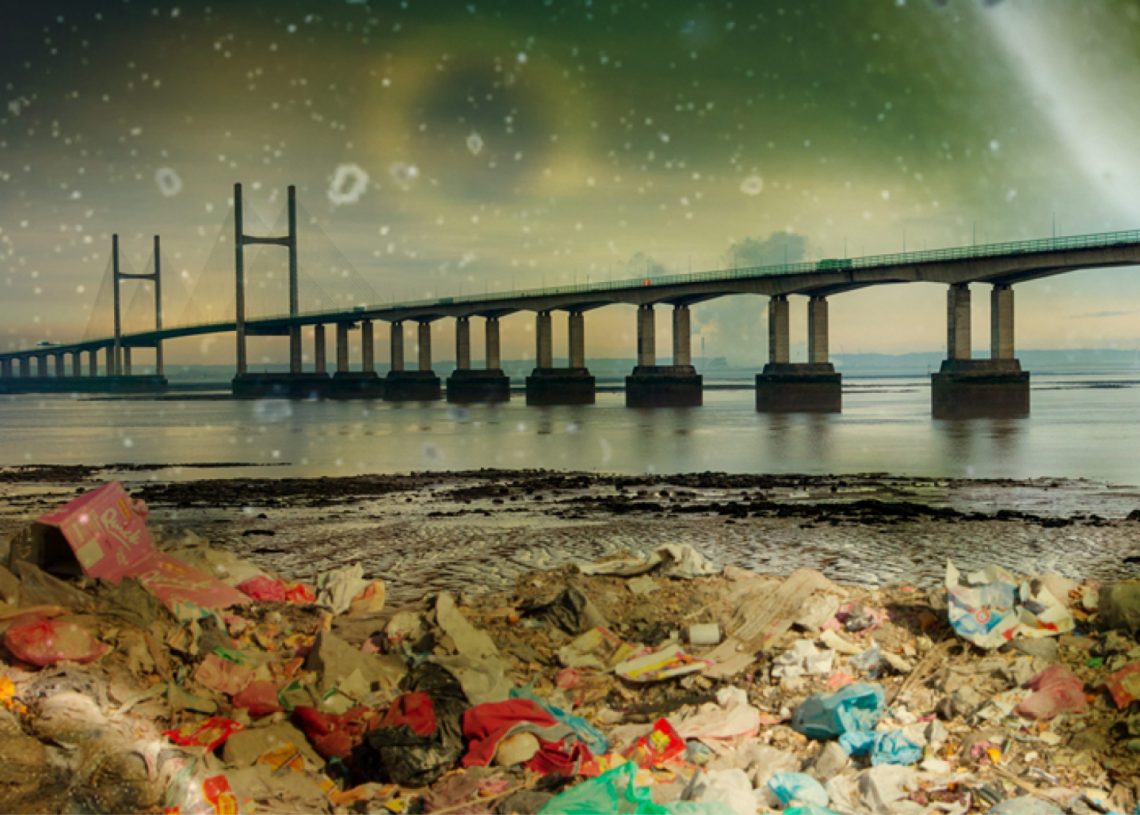 A new film,‘SEVERN: the poisoning of Britain’s Amazon’, claims that the Environment Agency is failing to regulate the pollution of England’s rivers

In 2021, there were more than 20,000 reports of water companies disposing untreated sewage into the River Severn alone. Pull back to look at all of England’s rivers and seas and this number jumps to well over 370,000. These are just the reported cases; many more going unreported or unnoticed. This is startling reading for outdoor swimmers and anyone else who uses, enjoys and cares for Britain’s waterways.

ENDS Report – a British magazine covering environmental policy and business and a source of intelligence for environmental professionals – recently launched a new film investigating a new angle on the issue. ‘SEVERN: the poisoning of Britain’s Amazon’ reveals concerns that the Environment Agency is allowing water companies to get away with polluting England’s rivers.

The film explores exclusive testimony from whistleblowers, including current and former Environment Agency officers, who say that the regulator is ignoring its duties and failing to hold water companies to account as they continue to pour raw sewage into England’s rivers.

ENDS Report chose to focus its film on the Severn as it is the longest river in Britain and its issues reflect the state of pollution problems spanning the entire country.

Speaking exclusively to ENDS Report, insiders say that efforts to protect England’s rivers have been heavily deprioritised after the agency’s budget has been “aggressively slashed”.

They highlight that the watchdog’s river monitoring activity has been cut by half in recent years. This makes it even easier for water companies to dump untreated sewage in England’s waterways unchecked. They claim that a lack of funding has led the regulator to turn a blind eye.

Apparently regulations exist to allow the agency to take enforcement action against river pollution, but most are failing to be upheld.

As well as insiders at the Environment Agency, the film also hears from executives at The Rivers Trust, Surfers Against Sewage and Windrush Against Sewage Pollution. It also meets people who have become seriously unwell from sewage pollution in the Severn. Apparently no water companies were willing to be interviewed in the making of the film.

“Water companies are behaving like this because they can and because pollution is profitable,” said Rachel Salvidge, Deputy Editor at ENDS Report. “Environmental regulators are pulling back from their regulatory role and polluters are not being held properly to account. This is a nationwide problem.”

“In making this film, we hope to further expose how serious the situation is. When the main body we expect to regulate the environment isn’t doing its job, urgent changes must be made to enforcing regulatory standards in our rivers. Water companies should not be allowed to continue behaving like this.”

‘SEVERN: the poisoning of Britain’s Amazon’ is available to watch at ENDS Report. Keep up to date with news relating to the health of the bodies of water we swim in by signing up to our weekly newsletter. 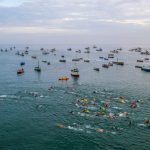 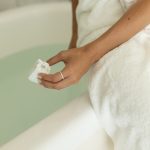 Stepping up to 5k