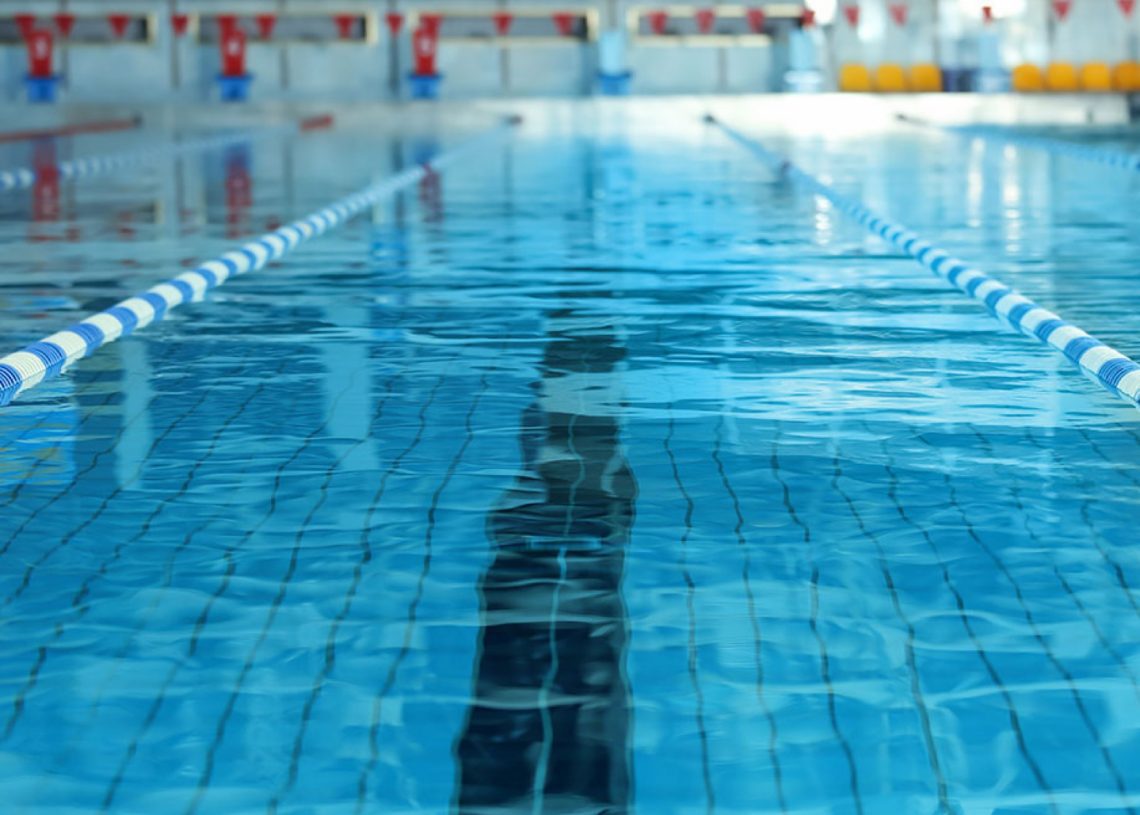 Swim England have launched a nationwide campaign #SaveOurPools urging ministers to extend the financial support being offered to ‘under threat’ swimming pools and leisure centres.

The Government is conducting a review of the Energy Bill Relief Scheme to determine whether businesses will receive further financial help to cope with the cost of living crisis beyond March 2023. It is due to publish the findings before the end of this year.

Swim England has launched a #SaveOurPools petition to show the Government how much ‘vulnerable’ facilities mean to communities across the country in a bid to prevent a ‘dire’ situation from worsening.

Better Leisure this week became the latest operator to announce a reduction in its opening hours as energy bills had tripled. It follows Freedom Leisure previously announcing the temporary closure of pools at the end of October.

It is feared that 40 percent of local authorities are likely to see closures or service reductions in the coming months – which could see more than 100 pools shut.

Swimming pools are vital to for health and wellbeing

Swim England is encouraging its members, clubs, swim schools – in fact, everyone who uses a pool – to get behind the campaign and help to ensure the Government provides additional support for swimming pools and leisure centres.

“Swimming pools and leisure centres are vital to the health and wellbeing of the country, reducing pressures on the NHS as well as being the place where millions learn how to be safe in the water,” the petition states. “However, they are under threat as a result of increased energy bills. Pools are already closing up and down the country and without additional support this situation will only get worse.”

“We the undersigned urge the Government to recognise the particular vulnerability of swimming pools and leisure centres as part of the Energy Bill Relief Scheme Review and to provide adequate additional support for these businesses beyond the initial six months to prevent widespread service failure.”

Jane Nickerson, Swim England Chief Executive, hoped all Swim England members and their families and friends would get behind the petition. “I’d encourage all swimmers, divers, artistic swimmers, water polo players plus everyone who relies on a pool for recreational use or their mental and physical wellbeing to add their name to this petition,” she said.

“Our sector has faced incredible challenges and setbacks in the last three years and, once again, pools are under threat,” Jane Nickerson continued. “The Government needs to recognise how important they are to millions of people and give them financial assistance beyond the initial six months to cope with soaring energy costs.

“Not providing the support needed will lead to widespread service failure and put increased pressure on the NHS and social care system. Millions rely on the water to help manage health conditions, saving the NHS more than £350 million a year.

“However, operators and pool owners are sadly facing a dire situation – but the Government can help prevent it from getting worse. With your help, we can show MPs how vital pools are and why they deserve this much-needed support.”

Show your support by signing the #SaveOurPools petition. Swim England has also created a downloadable letter which members can send to MPs along with suggested social posts. Keep up with the latest headlines on the Outdoor Swimmer news page.

How can I avoid crossing my arms at the start of my stroke?

Diary of a wandering swimmer: last swim with a friend