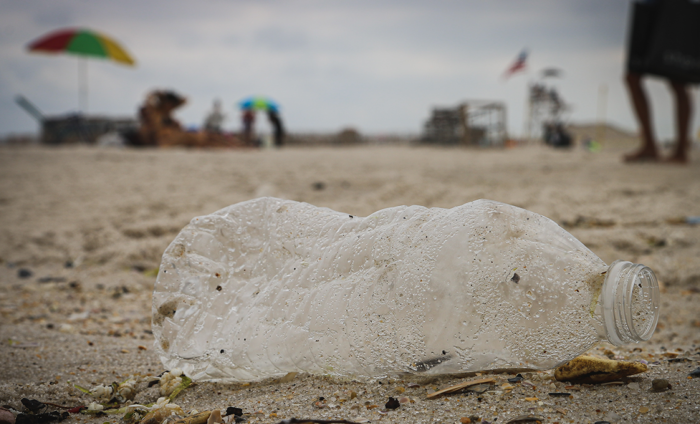 Almost two-thirds of branded packaging pollution found on UK beaches can be traced back to 12 companies, a report from marine conservation charity Surfers Against Sewage has found.

Volunteers collected 9,998 branded items over 11,129 miles of UK beaches during the charity’s Million Mile Clean held in May.

Hugo Tagholm, Chief Executive of the charity, said: “Our annual Brand Audit has once again revealed the shocking volume of plastic and packaging pollution coming directly from big companies and some of their best known brands. Serial offenders including Coca-Cola – which tops the leader board year on year as the worst offender – are still not taking responsibility. Legislation needs to be introduced urgently and governments need to hold these companies to account and turn off the tap of plastic and packaging pollution flooding the ocean.”

The charity are now urging the government to introduce a deposit return scheme, where consumers pay an up-front deposit on an item at point of purchase, which is redeemed on return of the empty drinks contained.

The government committed to the introduction of a deposit return scheme in 2018, but this has been delayed until 2024.

They are also calling on producers to pay for the costs of disposing their products.

The government is currently considering introducing an Extended Producer Responsibility scheme in 2023 which will see producers take responsibility of the costs of managing, recycling, and disposal of their packaging waste.

Diary of a wandering swimmer – storms, floods and a shallow lagoon