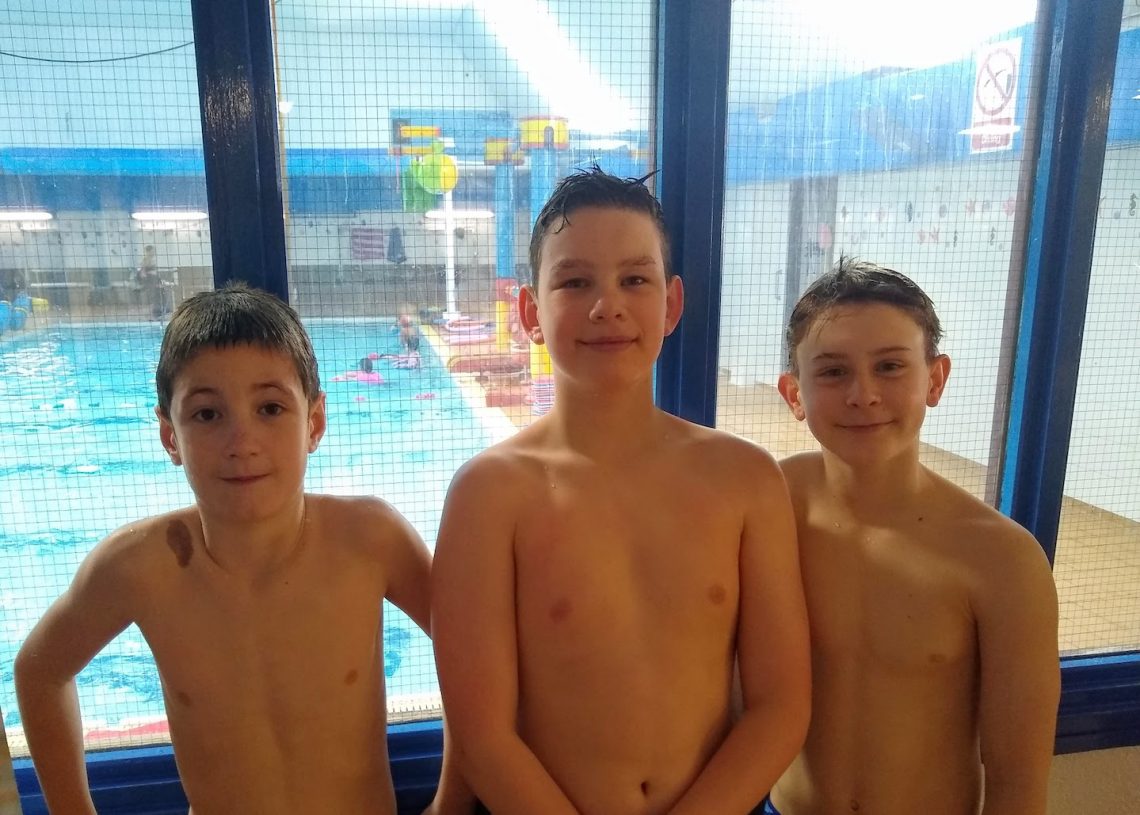 Three schoolboys from Hastings are taking part in a 12-hour non-stop swimming relay to raise money for children affected by war in Ukraine.

Three young swimmers from Hastings are taking part in a 12-hour non-stop sponsored swim to raise money for children affected by the war in Ukraine.

Jonathan Hibbs, aged 9, James Fisher and Elijah Bigg, both aged 11, will be swimming a 12-hour relay in their local pool on 16 February, raising funds for a charity that supports children in conflict zones.

The money raised will provide bomb shelters in the Ukraine with play kits. These kits are specially designed to help children cope with the trauma caused by war.

The three swimmers are members of Hastings Seagulls Swim Club. While they have all swum at county level, they’ve never done anything this tough before. Sponsors are encouraged to push them harder in their challenge by sponsoring every kilometre they swim on the day.

Along with his fellow fundraisers, Jonathan has been training hard for the challenge. “I swim about 3.5 hours a week with my club. I’m also swimming a non-stop kilometre each week,” he told us.

Jonathan is also thinking about the food he’ll be consuming on the day – a very important factor! “I will probably eat ham sandwiches, chocolate bars and pasta,” he said. “Hopefully we can have ice-cream together when it is all over!”

While he’s very excited about the challenge, Jonathan and his fellow swimmers realise the importance of what they’re doing in support of Ukraine’s children.

“It’s important to raise money for the children in the Ukraine because they need to be able to have fun and play despite having to spend time in bomb shelters or cellars,” Jonathan told us. “I can go to school without worrying about being hurt in the war. I want that for them as well.”

You can sponsor Jonathan, James and Elijah in their swimming relay by visiting go.eventgroovefundraising.com/swim/. Sponsors are encouraged to push them harder in their challenge by sponsoring every kilometre they swim on the day. As a guide, they are expected to swim roughly 25-30km.

Diary of a wandering swimmer – waterfalls of tea

Doubling up around Manhattan Island 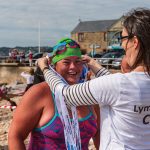 The Lyme Splash is back!