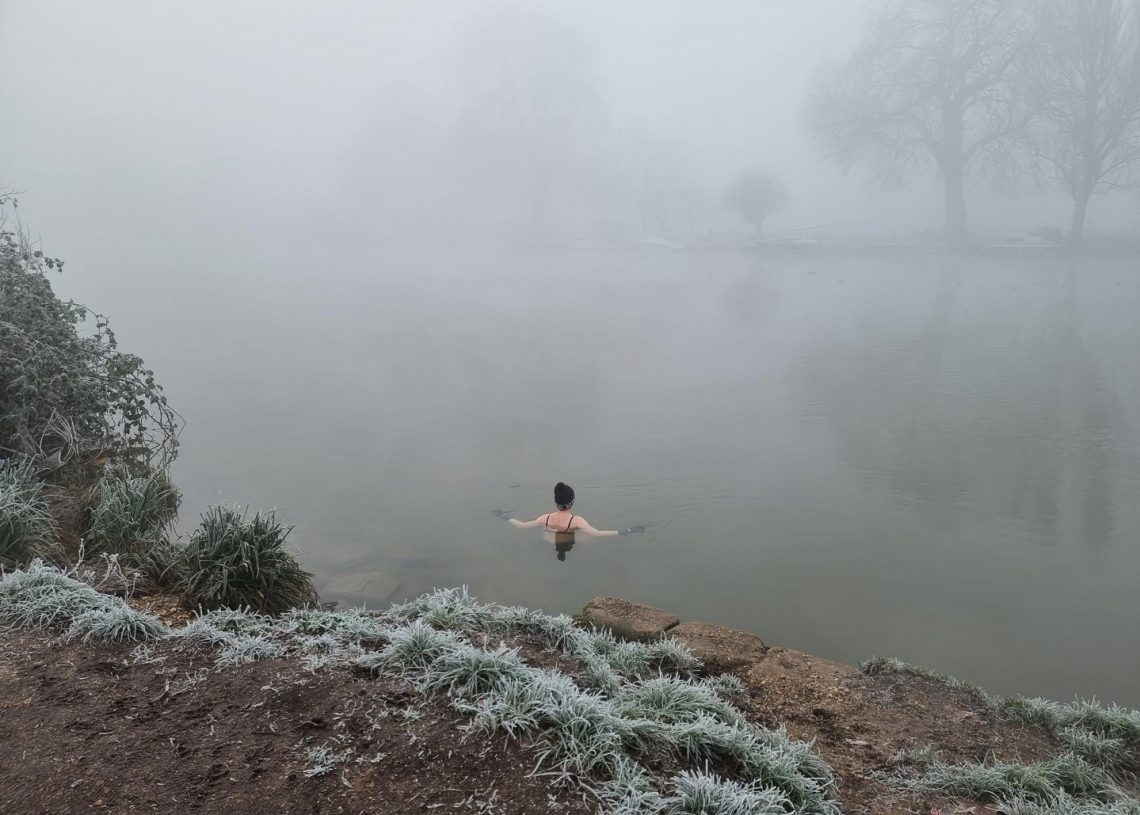 Wild swimming has become a target of those who make a living mocking people and topics they know little about. I suppose we should be flattered by the attention but it’s getting dull.

Here’s the drill: find an aspect of swimming where there’s an element of risk – pollution, hypothermia or swimming induced pulmonary oedema (SIPE), for example. Then, assume, for the sake of comedy, that this isn’t a manageable risk but a guaranteed result of dipping your toe into any water that hasn’t been dosed in chlorine and contained in a large concrete box. Conclude, therefore, that wild swimmers are deranged, LOL.

Jeremy Clarkson got in first, as far as I know. At least he was original. Back in February 2020 even, before that pandemic thing that prompted a wave of enthusiasm for outdoor swimming, Clarkson ranted about the stupidity of people who swim in our rivers, since not one of them was recognised as suitable for swimming. Then, this year, Giles Coren waded in with his polemic, which was triggered by the news that a small number of inexperienced swimmers were getting hypothermia. This clearly dredged up memories of so many negative swimming experiences that you’d almost feel sorry for the man. And now, last weekend, Eva Wiseman from the Guardian (yes, The Guardian) dived into the bash-wild-swimming genre. Her prompts: the recent press coverage of SIPE (as if this was a recently discovered thing) and pollution, again. Not original. And not very funny. But I expect she achieved her objective of flooding The Guardian’s website with clicks as swimmers around the country shared the link. At least she wasn’t comparing swimming teachers to Nazis.

Should we be bothered? Aren’t we having too much fun boosting our health and wellbeing to care about the ill-informed outflows from the minds of people who haven’t experienced swimming’s joys? Each time I read one of these pieces I tell myself to ignore it, and then I find myself dragged, as if by the tide, to my computer to type a response.

The thing is, while they are just words on a screen strung together with the intention to amuse, real harm is done.

First, swimmers already have to deal with a lot of negativity. We’re frequently told the water is too dirty or too cold or it’s on private land and we’re not allowed to swim there anyway. It takes courage and confidence to overcome this negativity. If you’re starting out, or your confidence is fragile, then reading something like this, despite it being ill-informed, could be enough to stop you.

Second, not every swimmer has friends and family that support their activity, and who will happily use articles such as these to try to discourage them from doing something they love and that they know, through their own experience, does them good.

Third, what about the millions of people who have yet to discover and enjoy outdoor swimming? Clarkson, Goren and Wiseman may put them off before they even think about it. How sad is that?

Swimming has brought immense value to my life through adventure, fitness, friendships and overall wellbeing. I know it has done the same for thousands of other swimmers, and could do so for millions more. Part of our mission at Outdoor Swimmer is to help people discover and make the most of outdoor swimming. Negative articles like these create unnecessary barriers in people’s minds. I feel compelled to respond to attempt to reduce the harm. But they also highlight serious issues and get people talking about outdoor swimming. It’s not all bad. There is too much sh*t in our rivers. But the target should be the polluters, not swimmers.

So while I find it odd, and disturbing, that certain writers feel compelled to cause offense, I wouldn’t seek to stop them saying bad things about swimmers and wild swimming. I only hope that, in return, Clarkson, Goren and Wiseman would defend my right to swim, despite their distaste of the activity. 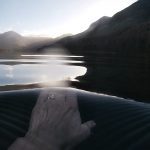 Diary of a wandering swimmer – a clear sweetie