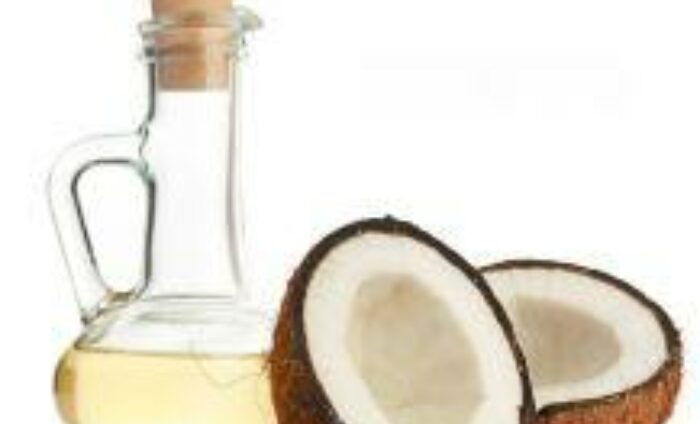 Dripping, red meat, lard and butter on everything. If you’re over 30, you only need look back to your parents’ generation to see very different attitudes to fat in our diet – then, suddenly, something changed.

In 1956 the research of Dr Ancel Keys led to the first report suggesting a link between saturated fat intake and the risk of developing cardiovascular disease (CVD). The consequences of this research set off a pattern of belief about fatty foods that is still present today. Following the presentation of Dr Keys’ work (known as The Seven Countries Study), the US government quickly moved to recommend people switch to a low fat diet, people all over the western world listened and fat’s fate as a dietary nasty was sealed.
Cut to nearly 60 years later and we can still see the hold that this advice has. Local supermarkets stock many items ‘free from’ or ‘low in’ fat. These are often branded as being a healthy choice, reinforcing the message that all fat is bad fat. The message has become so deeply ingrained that it is hard for many of us to see all dietary fat and oil as anything other than the black sheep of the food family.
However, in the early 1980s, some researchers began to consider the subtypes of fat more closely. As we have discussed in H2Open before, natural fats come in three main forms: saturated, monounsaturated and polyunsaturated. Dr Key’s work had merely suggested that saturated fat was linked to increased risk of CVD. While some people cut out fat altogether, others more specifically demanded less saturated fat in their food.

This had a huge impact on the food industry because saturated fats (which mainly come from animal sources) like butter and lard had long been used in processed food because of their solid consistency at room temperature and role in prolonging shelf life. Ironically, it then seemed that these same compounds had the opposite effect on the shelf life of those who ate them and so, to appease the customer, saturated animal fats in food were replaced… ushering in the age of tropical oils. Despite being from plants, these were still saturated fats and pretty soon there was a demand for another solution, so the global food industry looked to the lab.

The next era was trans fats, healthier mono-unsaturated fats altered on a molecular level to behave like saturated fats. But, as Bruce Banner’s alter-ego demonstrates, taking something nice and trying to give it another dimension can have seriously negative repercussions, and in the last 10 to 15 years we’ve become increasingly aware that trans fats are in fact an angry green Hulk to our health, ironically far more so than the natural ingredients they replaced. The need to replace these ‘hydrogenated’ fats led the food industry to turn to palm and coconut oil. But the question remains, are these any good for us, and – as many have suggested – could coconut oil be one of the most health boosting foods out there?

Type ‘benefits of coconut oil’ into Google and you’ll get over 3,000,000 internet sites extolling the virtues of this plant compound. ‘Aids weight loss’, ‘boosts immunity’, ‘lowers risk of CVD’, ‘treats epilepsy’, ‘reverses Alzheimer’s’, ‘protects skin health’, ‘supports fat metabolism’, ‘lowers cholesterol’ and apparently even ‘treats cancer and HIV’! Think of just about any healthy thing you want and someone somewhere will tell you that coconut oil is the golden ticket. However, as an old teacher of mine used to say ‘don’t trust the internet, anyone can say anything’, so what does the scientific evidence tell us?
According to a study from 1998, coconut oil may lower cholesterol – the stuff that clogs up our arteries leading to an increased risk of CVD. Good you would think, but in that investigation it was being compared to butter! This doesn’t do wonders for coconut oil’s reputation, but it does give us our first take-home point; when making a curry, given the choice between coconut and butter you know which to go for. The subject of cholesterol gets trickier though as there’s two kinds. LDL is bad, but HDL seems to be good… so the important question is: which does coconut oil raise? Well, in 2011, a study looked at the diet of nearly 2,000 coconut oil eating women and found that it raised the bad type of cholesterol; another score against coconut oil. But wait, exactly how much water did you drink in the last two days? I doubt you’ll remember exactly, and that is the weakness of this last study, which solely relied on peoples’ accurate recollection of their diet.
What is really needed are proper in-the-lab clinical trials. Currently, there aren’t many, but the first popped up in 2009. It showed coconut oil increased bad cholesterol without changing the good HDL, while the next in 2011 showed an increase in bad and good types (one thing is for sure, finding research that agrees on this topic is tough). Saturated fats tend to nudge LDL up a lot, without much change to HDL, so why is coconut oil different and what implications does this have? 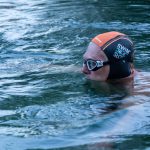 Breathing when swimming: nose vs mouth

How wind shapes the sea 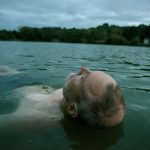 How to avoid ear infections while swimming