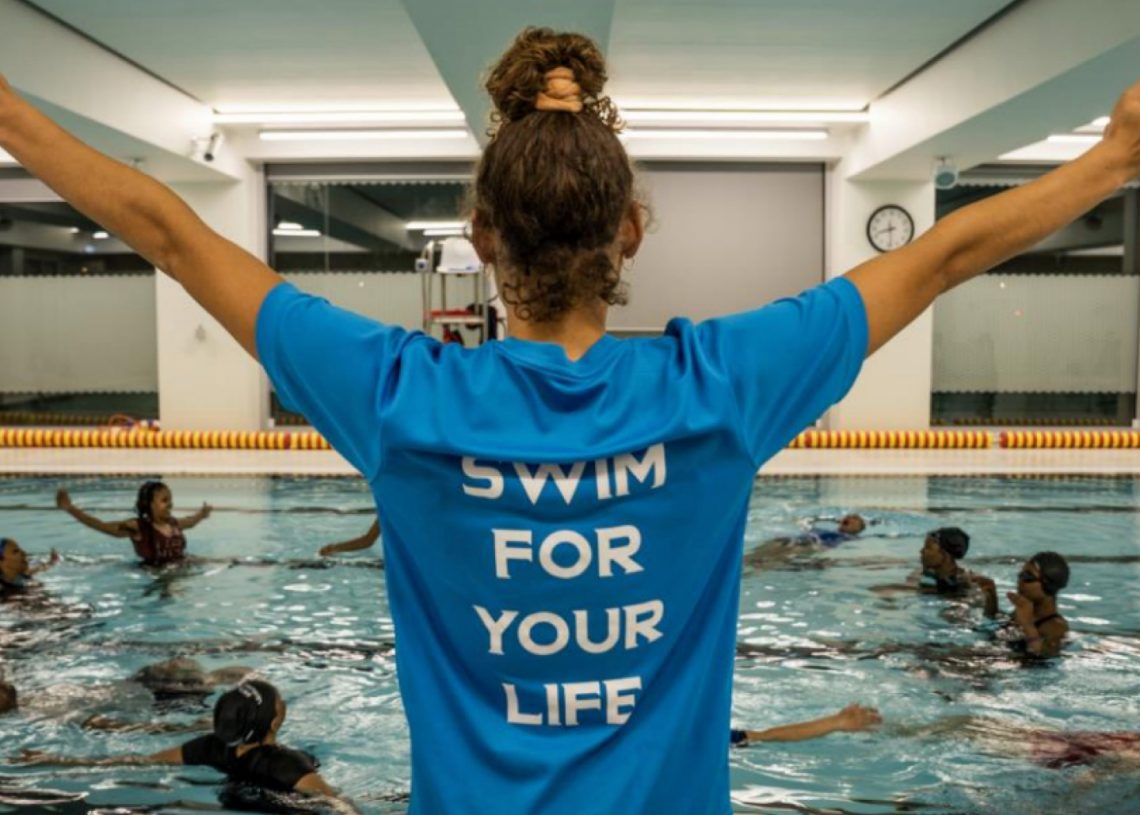 Swimming and water safety education project The Black Swimming Association (BSA) has been awarded National Lottery UK Project of the Year at a ceremony in Cardiff.

Cardiff-born presenter Jason Mohammad, who fronts some of the UK’s biggest TV sports programmes, visited the STAR Hub swimming pool on Tuesday 13 December, where he presented the award to representatives of the BSA.

Co-founded by Seren Jones, who also hails from Cardiff, the BSA aims to encourage more people in African, Caribbean, and Asian communities to engage in swimming and water safety education. They work in collaboration with communities, national governing bodies, government agencies, lifesaving authorities and aquatic brands in Wales and throughout the UK.

The project beat off stiff competition from more than 1300 organisations to reach the public voting stage in this year’s National Lottery Awards, which celebrate the people and projects who do extraordinary things with the help of National Lottery funding.

The BSA emerged as the winner following a public vote that was held in October. They shall receive a £5,000 cash prize as well as the National Lottery Awards trophy.

Official participation figures from Sport England show that among African, Caribbean, and Asian communities: 95% of Black adults; 80% of Black children; 93% of Asian adults; and 78% Asian children do not swim in England. And, according to the World Health Organisation (WHO), the risk of drowning is higher among minority ethnic communities.

The BSA is the first organisation working with these communities to promote water safety and the benefits of aquatics through water familiarisation and other programmes.

Co-founder Seren remembers being petrified of water as a child. Her parents were determined she and her siblings would have lessons, and she went on to compete at elite level with City of Cardiff Swimming Club. According to Seren, swimming is a sport that can save lives and is a gateway to safe participation in aquatic activities, and a potential career area.

Ecstatic to be announced as winners, Seren Jones said, “I never thought when we set up this charity two and a half years ago that we would win a national award. I would like to thank everyone who voted for us.”

“This is more than just a learn to swim programme. It’s about knowing how to be safe in and around the water. It’s about overcoming emotional and mental hurdles that perhaps have existed in generations of different families. It’s also about getting people to feel empowered to use the aquatic centres and facilities in their local areas.”

Exemplifying the need for the project, BSA co-founder Alice Dearing, who made history in Tokyo last year when she became the first black female swimmer to represent Team GB at an Olympics, said, “This project is a huge step towards getting more people from ethnically diverse backgrounds engaged in aquatics and all it has to offer.”

“The fact that the public voted for us makes winning this award all the more special. It’s fantastic to get this recognition and it inspires us to keep going and wanting more.”

To find out more about the Black Swimming Association and their inspirational project, visit their website thebsa.co.uk 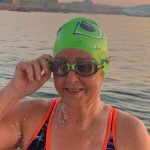 What are the best drills to practise bi-lateral breathing?