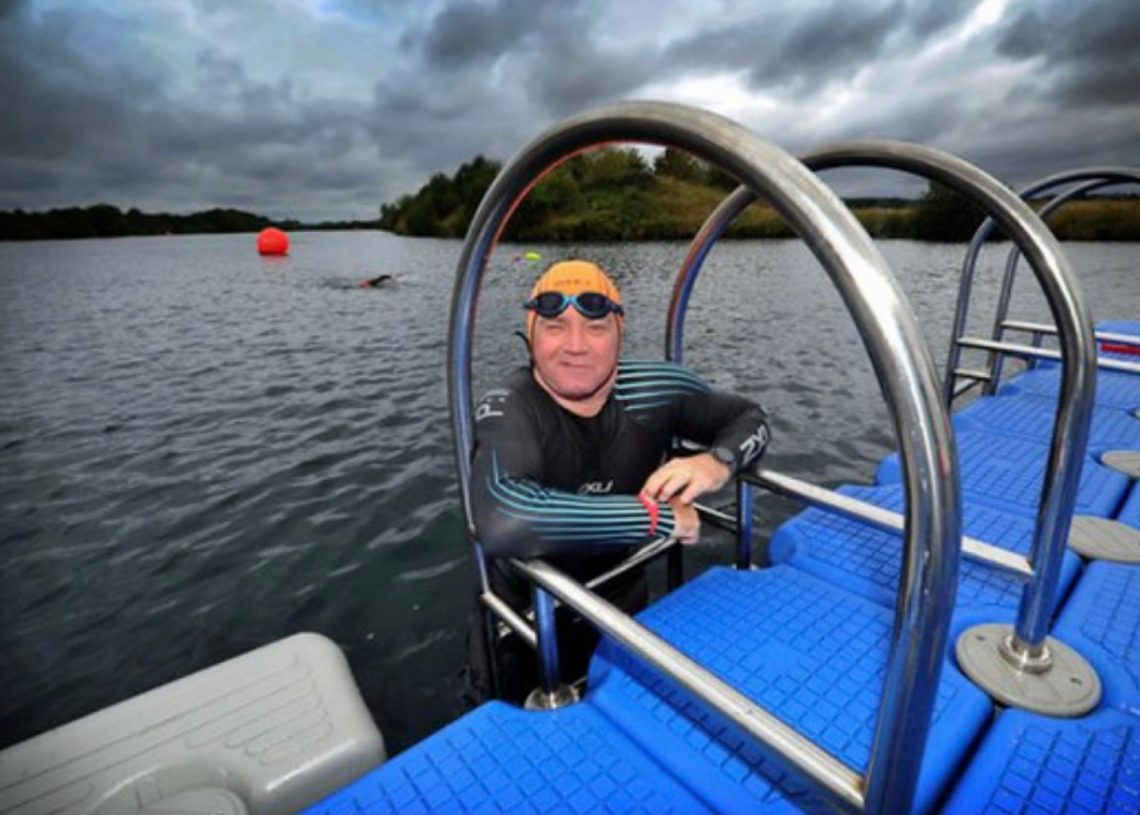 Today, we wish athlete Glyn Marston a happy 60th birthday and congratulate him on three decades of charity fundraising! We speak to Glyn about his remarkable accomplishments and how he is finding a new lease of life in the open water.

As well as celebrating his 60th birthday today, extreme athlete Glyn Marston can look back on 30 years of competing in charity fundraising events. These challenges have included more than 60 marathons and smashing the Guinness World Record for long distance running on a treadmill.

After suffering a knee injury, Glynn took to his bike instead of running, then began competing in open water swimming events. According to Glyn, this passion for swimming has given him a new lease of life.

Still going strong with a titanium knee replacement, Glyn plans to take part in a relay swim in the English Channel next year. We spoke to Glyn about his remarkable 30 years of charity fundraising.

Glyn, how did you first get involved with charity fundraising adventures?

I recall it was the time I was told that my son was autistic. I had a change of personality from that moment on. A special needs child needs a special father, and I wanted to be that person.

What inspired you to carry on after your first challenge?

I had quit smoking but was finding the cravings difficult to resist. I took up running with the aim of competing in the London Marathon the following year. Within 12 weeks I’d run my first marathon (the Robin Hood Marathon in Nottingham), raising money for a local scouts club and I felt so proud of myself.

I then completed the London Marathon and was ready to call it a day, but I had a chance meeting with the actress Anita Dobson and her husband, Queen guitarist, Brian May. They encouraged me to carry on with long distance running, so I did.

What have been your highlights over the past 30 years?

Running across the Grand Canyon and representing my country in the Spartathlon race in Greece.

What have been your biggest challenges and how did you overcome them?

The greatest challenge was trying to compete in marathons knowing that my right knee was seriously damaged, then having to accept that my running days were over for good.

What charities have you supported over the years?

I’ve raised over £135,000 for different charities including Epilepsy Action, Muscular Dystrophy UK, National Autistic Society and Macmillian Cancer Support, to name a few. There was also a local special needs school that was a target of arsonists.

You say that you are enjoying a new lease of life as an open water swimmer. That’s very exciting. What inspired the shift from running and cycling, to swimming?

I became a long distance cyclist for a few years. I’m still the only person in the world to have cycled from the Leaning Tower of Pisa to the Eiffel Tower to Blackpool tower in a challenge I devised called the ‘Triple Tower Challenge’.

Long distance cycling was taking its toll on my titanium replacement knee, especially cycling uphill. I was beginning to lose interest, so I began standup paddle boarding.

An incident in Falmouth where I fell from my paddle board left me shaken and I developed a fear of the open water. I was advised to attend an Introduction to Open Water Swimming session to regain my confidence. I loved the session so much that I now have a passion for open water swimming.

What are your open water swimming ambitions?

Where do you currently swim and train?

I now train at Cliff lake in Kingsbury, near Tamworth. Caroline Saxon (ice swimmer for Great Britain) is my inspiration. She introduced me to open water swimming and encourages me a lot.

How does open water swimming make you feel?

When I’m swimming in the lake I feel free and at one with myself. It’s the same feeling I had when I was running.

Feeling inspired to part in charity fundraising swimming events? Take a look at our events page to find a challenge near you. 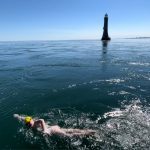 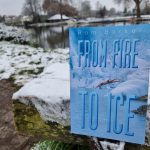 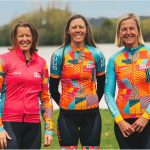