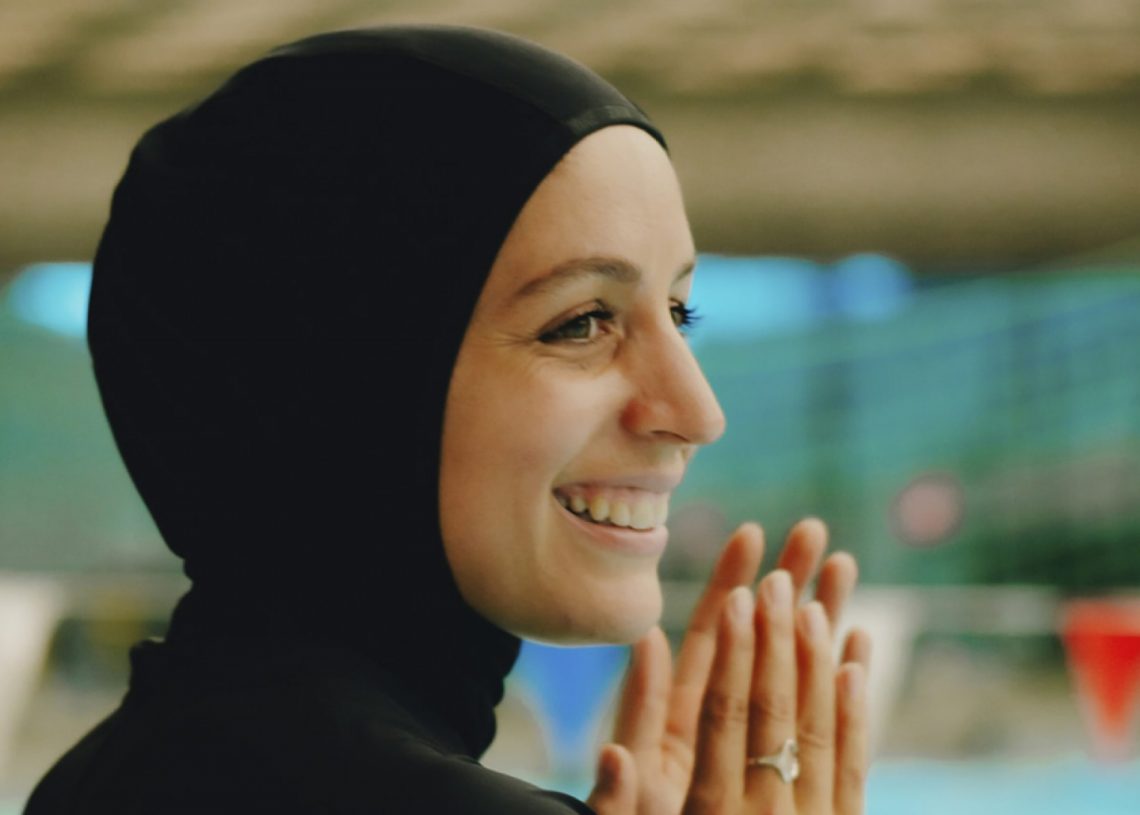 A nationwide survey carried out by Swim England is set to help make water-based activity more accessible and inclusive.

Findings from their survey, called England Swims, will be used to help shape the future of the sector and Swim England’s next 10-year strategy, which will be the most ambitious in terms of increasing diversity in aquatics.

Almost 4,500 people completed the national governing body’s questionnaires. The survey targeted members of South Asian, Black African, Black Caribbean and East Asian communities, both those who could swim but chose not to, as well as those who cannot swim at all.

Data from the research will be used to help break down long-standing barriers among ethnically diverse communities which prevent participation.

Swim England’s findings confirm that there is a clear disparity of swimming abilities when analysing by ethnicity. 14% of adults in white communities cannot swim 25m, in comparison to 49% of ethnically diverse communities. This disparity is further exemplified by gender differences as females of all ethnicities are less likely to be able to swim.

Additionally, 97 per cent of all ethnically diverse communities perceive swimming as an important skill to have, but only 59 per cent see swimming as accessible.

Despite disparities in ability, there is little difference in the importance placed on swimming. 93% of ethnically diverse communities want to ensure their children can swim, a figure which is higher for South Asian communities. A total of 53 per cent of adults state they want to swim more in the next 12 months.

The survey went further, examining the specific barriers to people for each demographic group. It also assessed which demographics face more barriers than others, and how it broke down in terms of capability, opportunity and motivation.

Participants also had the chance to voice their particular concerns. “There is insufficient access to suitable ladies only swimming and no men only swimming for Muslim Men so my husband and sons can not go swimming at all,” said one person surveyed. Another wrote: “The prices for lessons are expensive and block poorer communities from accessing swimming lessons.”

Although Swim England’s strategy is yet to be published, the survey reveals results that could inform future focus. For instance, it highlights that ethnically diverse millennials (26- 41 years) are a target audience for career conversion to swimming teachers.

An “important and innovative insight”

“This is the first time we have comprehensive data around the swimming ability of adults across ethnically diverse communities,” said Kerry Watkiss, Swim England’s Head of Insight. “It has given us a better understanding of how we can diversify water-based activity and which groups need help to break down the barriers which are preventing participation.

“Now, we’ll be working closely with partners across the sector on specific projects to encourage these communities into the water in a bid to help them to enjoy a lifelong love of swimming.”

Jane Nickerson, Swim England’s Chief Executive, hailed the results of the survey as an ‘important and innovative insight’. She said: “The findings from our England Swims campaign are going to be vital to help shape the future of the sector.

“It’s clear that while people in all ethnically diverse communities realise the importance of learning how to swim, many still see challenges in taking part.

Thanks to our close partnerships we now have critically-important data which will also allow us to conduct more specific, focused research and initiatives to help get ethnically diverse communities active in the water.”

Download the headline findings from the England Swims Survey. Keep up with the latest swimming headlines via our news page.

Our favourite swim books and authors from 2020