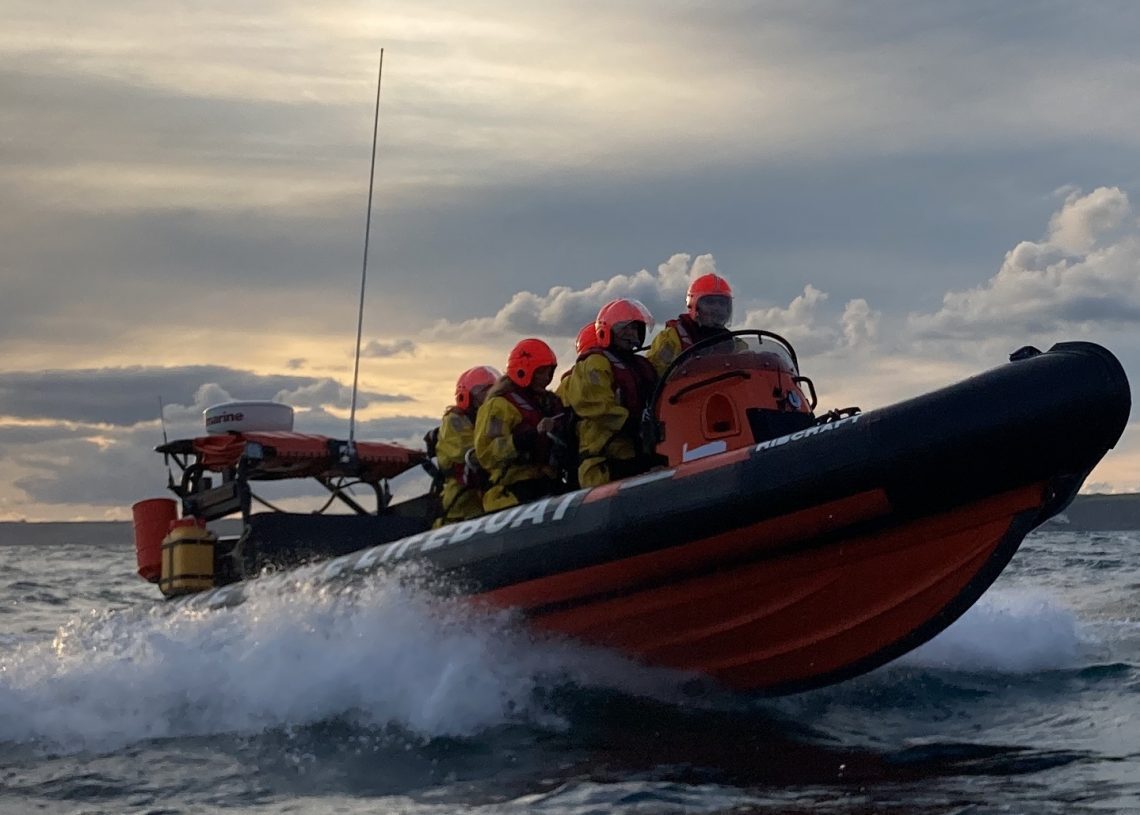 A new lifeboat charity has been launched to support the preservation and protection of life on the water.

A new lifeboat charity, the National Independent Lifeboat Association (NILA), has been launched to support the UK’s independent lifeboats – those that are not affiliated with the RNLI – and to ensure the preservation and protection of life on the water across the UK.

While many of the UK’s lifeboats are operated and funded by the RNLI, there are 46 organisations that operate independently along the coast and on inland waterways. These independent teams are run primarily, if not entirely, by volunteers, and funded by local donations. The new charity NILA intends to raise awareness of these organisations.

Anthony Mangnall, MP for Totnes and South Devon, set up the charity after becoming acquainted with an independent lifeboat organisation, Hope Cove Lifeboat, in his constituency. He learned about the team’s essential work as well as the many challenges they face including funding, public awareness and long-term support. Since then, he has been working with colleagues in Parliament as well as industry experts to form this new charity that offers independent lifeboats the support and recognition they need.

“After two years working together with the independent lifeboats of Great Britain and Northern Ireland, I am pleased to see our initiative come to fruition,” said Mr Mangnall. “This new association – NILA – will provide the access and information for our independent lifeboats to thrive over the years to come as well as ensuring our coastline has maximum lifesaving coverage.”

NILA has already welcomed 29 members from across the UK, with more expected to join in the coming months. Many of these members work closely with their local Coastguard office, while those operating on rivers and lakes are tasked by the Police or Fire Service.

Members of the new lifeboat charity will retain their independence while enjoying benefits including greater representation in Parliament, promotion nationally, and access to working groups where data and best practice is shared.

To find out more about the new lifeboat charity, visit nila.org.uk.