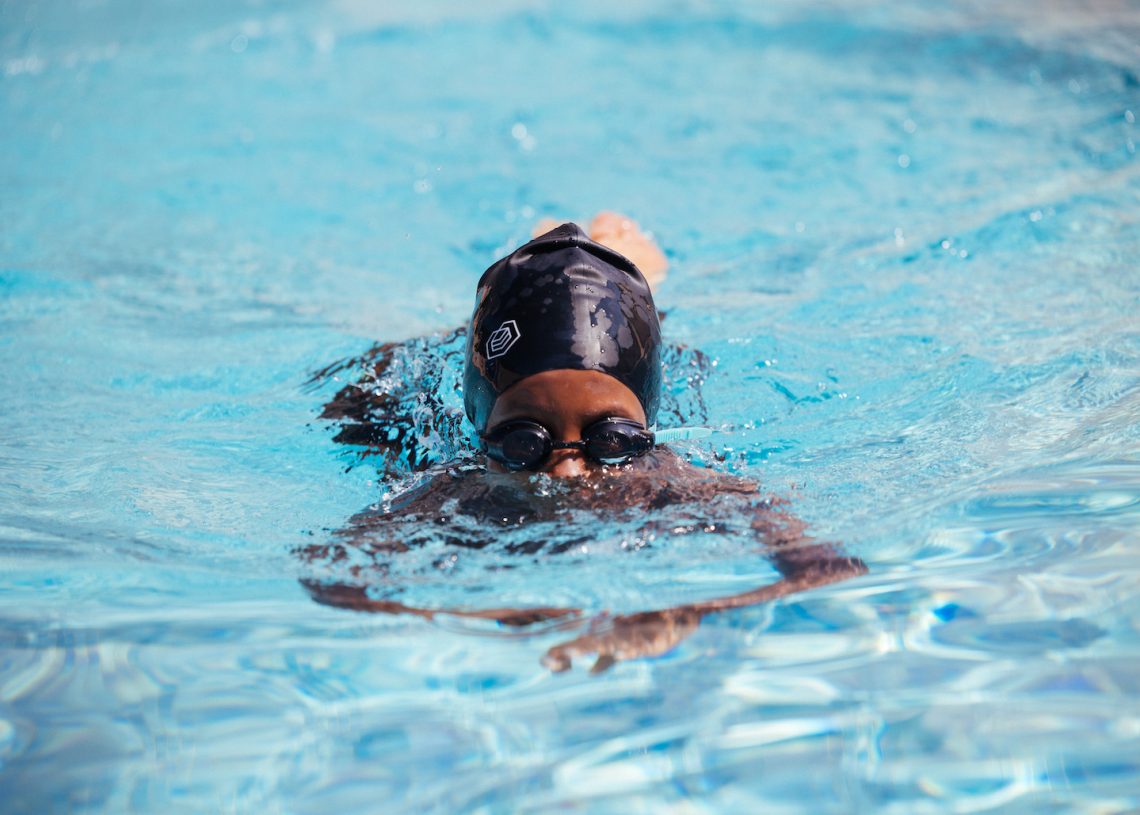 SOUL CAP, a range of swimming caps designed for swimmers with afro, curly and thicker hair has been approved for elite competition.

In the build up to the Tokyo Olympics last year, the International Swimming Federation (FINA) rejected an application from SOUL CAP to certify their swimming caps suitable for competitors with afro hair.

Responding to SOUL CAP’s application, FINA described the caps as unsuitable as they do not fit “the natural form of the head” and that to their “best knowledge, the athletes competing at international events never use, neither require caps of such size and configuration.”

The ban led to public outcry about the issue of diversity in the world of swimming, with the the Black Swimming Association (BSA) tweeting that the decision confirmed “the lack of diversity in elite swimming and the lack of urgency for change”.

FINA apologised after the backlash and on Thursday 1 September 2022, they announced a U-turn and their approval of the swimming cap.

“I am delighted that this swim cap has joined FINA’s approved swimwear list,” said Brent Nowicki, Executive Director at FINA. “This announcement follows a period of review and discussion on cap design between FINA and SOUL CAP over the past year. Promoting diversity and inclusivity is at the heart of FINA’s work, and it is very important that all aquatic athletes have access to the appropriate swimwear.”

A step in the right direction

Responding to the approval, co-founder of SOUL CAP Toks Ahmed says: “This result plays a huge part in our wider mission to improve inclusion in the sport. We’re so grateful to everyone who showed support and was part of creating this major change. As a new father and someone who didn’t learn to swim growing up, creating access for the next generation feels even more close to home.”

Founded in 2017, inclusive swimwear brand SOUL CAP has helped over 120,000 swimmers find the right swimming cap, and has spent the last few years campaigning for greater accessibility in swimming.

FINA’s approval of SOUL CAP has been regarded as a step in the right direction for inclusion in swimming at all levels, and encouraging under-represented communities to learn to swim and take part at competitive level.

The lack of appropriate swimwear has proved to be an obstacle for swimmers from some communities, and often leads to swimmers giving up or avoiding the sport entirely. Conventional swimming caps are typically made for swimmers with shorter or thinner hair types, which makes it difficult for swimmers with braids, locs and afro hair to find the right fit and protect their hair from the damage caused by water and chlorine.

“Our hope from the approval is to keep seeing more people of all ages and abilities feeling comfortable and confident in the water,” said Michael Chapman, co-founder of SOUL CAP. “Whether that leads to competition swimming or casual swims, it’s about having the choice and knowing there’s space for you.”

“What this message represents is choice”

In response to the U-turn, co-founder of the BSA, Seren Jones told us: “We consider the eligibility of the SOUL CAP in competitive elite swimming as a huge step in the right direction for the sport as well as a tremendous win for Black, Asian and other ethnically minority communities. This moves shows that the world governing body for aquatics sports is making real attempts to ensure that swimming – at its highest level – is a more inclusive and accessible sport.

“What this message represents is choice. At the end of the day, it’s up to the individual athlete whether he/she/they would prefer to race in the traditional, smaller competitive swim caps, or these caps that are newer and more bespoke. The fact that the option exists and athletes now have the right to choose is what makes this move so monumental and progressive.

“We hope this approval by FINA will see a rise in the retention rate of age-group swimmers – especially Black swimmers – who will benefit from such products, and we hope it will also lead to more people being open to recreational swimming and picking up the activity as an essential lifesaving skill.”

SOUL CAP provides five sizes of swimming caps that can be purchased from their online store. We will be stocking SOUL CAP in the Outdoor Swimmer Shop very soon – keep an eye on our newsletter for updates. Photos: Lily Cobbold 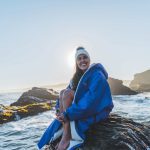 How do you train for the Ocean’s Seven challenge?