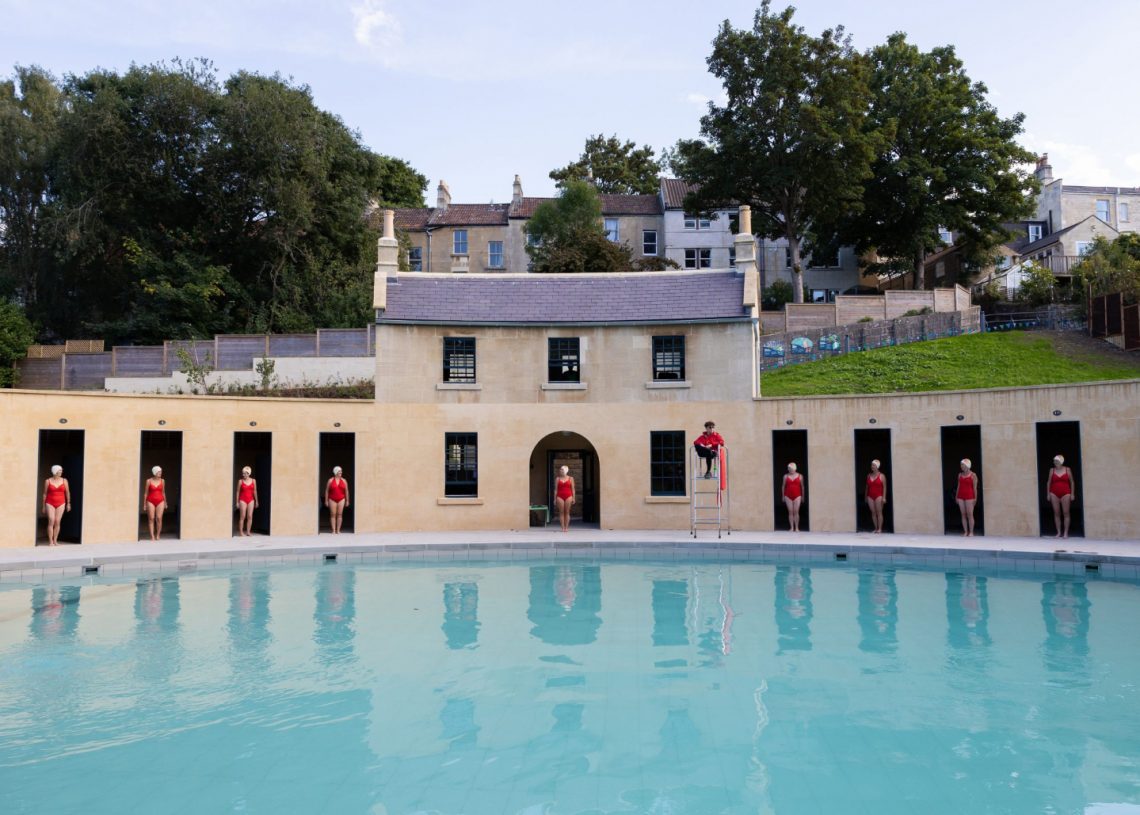 2022 was a year of great lake swims, a much-anticipated lido opening and more North Channel crossings than you can waft a lion’s mane jellyfish at. Test your knowledge with the just for fun Outdoor Swimmer Christmas quiz. NO GOOGLING!

Question 1: What did Jasmine Harrison do this year?
a) Swam the full length of Britain
b) Swam around Britain
c) Swam from Wales to Ireland

Question 2: In July, marathon swimmer Sarah Thomas completed the first ever two-way North Channel crossing. How long did it take her?
a) 28 hours, 8 minutes
b) 24 hours, 21 minutes
c) 21 hour 46 minutes

Question 3: Which swim stroke did Editor Ella learn this year?
a) Backstroke
b) Butterfly
c) Sidestroke

Question 5: Whose book about swimming with dogs was published this year?
a) Wim Hoff (The Ice Hound)
b) Lynne Cox (Tales of Al: The Water Rescue Dog)
c) Ross Edgley (The World’s Fittest, Fastest, Swimmiest Dog)

Question 7: In October, UN Patron of the Oceans Lewis Pugh became the first person to swim across which sea?
a) Red Sea
b) Black Sea
c) Yellow Sea

Question 8. What was unprecedented about American swimmer Marcy MacDonald’s solo Channel crossing in August?
a) She swim head up breaststroke
b) She has now swum the crossing more times than anyone before
c) She swam from England to Belgium

Question 9: Netflix film, The Swimmers, depicts the harrowing journey that Syrian sisters Yusra and Sara Mardini made as refugees fleeing war-torn Syria. What heroic action did the sisters take during their 18-person crossing between Turkey and Greece?
a) They threw all of their possessions overboard to lighten the load
b) They swam to shore to alert the coastguards
c) They jumped into the sea and towed and pushed their sinking boat to shore

Question 10: In September, Cleveland Pools welcomed swimmers for the first time in 40 years. What is so special about this lido in Bath?
a) Built in 1815, it’s Britain’s oldest lido
b) At 120m long, it’s Britain’s largest lido
c) With a 5m deep end, it’s Britain’s deepest lido

Question 14: Which well-known swimming brand celebrated its 30th birthday in 2022?
a) Zoggs
b) Speedo
c) HUUB

Question 16: Where will the International Ice Swimming Association (IISA) host their fifth World Championship event in January 2023?
a) France
b) Sweden
c) Finland

Question 19: According to the Marine Conservation Society (MCS), what was the most spotted species of jellyfish in UK waters this year?
a) Compass
b) Lion’s mane
c) Barrel

Question 20: Which item of swimming kit has been approved by FINA after being banned from last year’s Olympics?
a) High-tech ‘smart’ swimsuits
b) Swimming caps designed for swimmers with afro or curly hair
c) Tow floats

Scroll down (right down) to see the answers! Then tell us how you did on social media @outdoorswimmer. Main photo: Suzy Slemen Photography.

How did you do?

0-8: Blimey, have you had your head underwater this year? Time to sign up to our newsletter so you can swot up for next year’s quiz!

9-14: Slow clap. No seriously, that’s not bad! Want to learn more? Head to our news page where you can read the latest outdoor swimming headlines and interviews.

14-20: Bravo! You are a master of outdoor swimming knowledge. Why not share the joy of knowing all things water-related by gifting a subscription to Outdoor Swimmer? 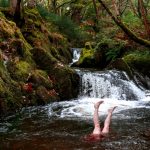 The story behind our ‘rest & reflection’ cover by Beth Squire