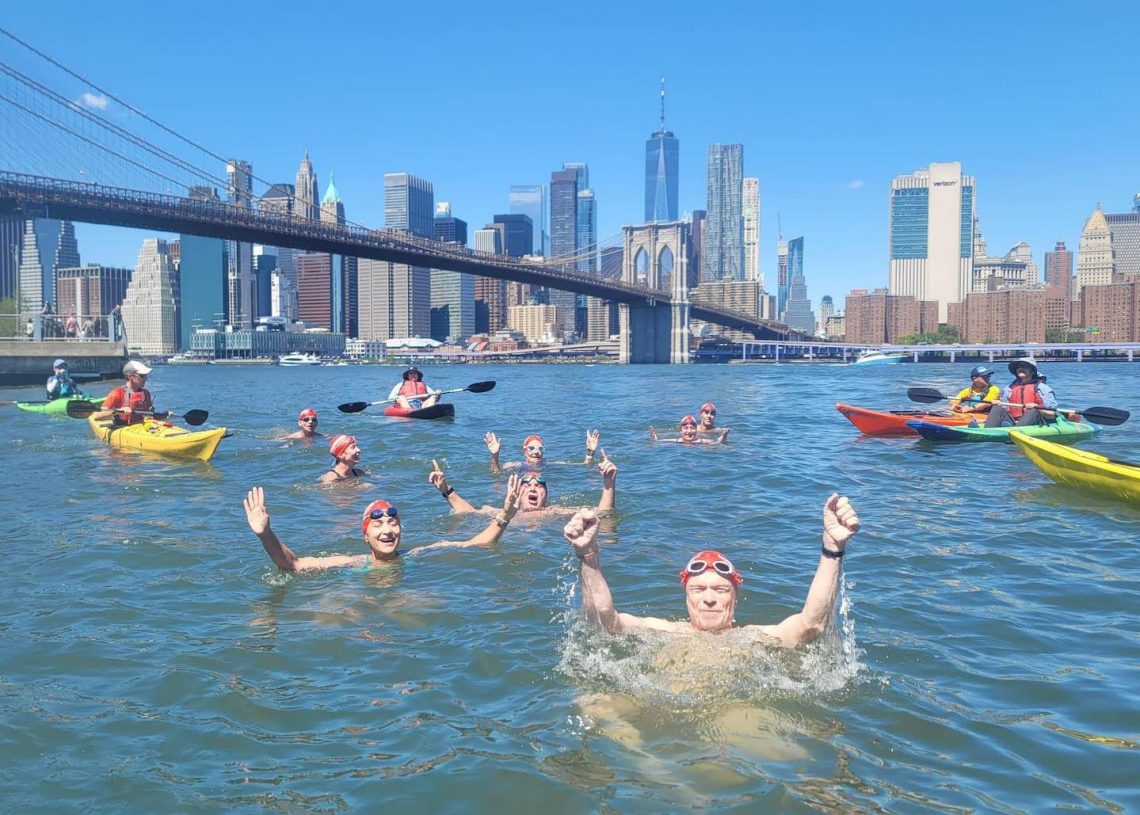 Add New York City to your swimming bucket list in 2023, including a swim around the Statue of Liberty

It’s on many a traveller’s bucket list to see the Statue of Liberty, Brooklyn Bridge and other famous landmarks in New York City, but perhaps not many visitors would think they could view them while swimming in open water.

Founded in 2010 by Deanne Draeger and Gerry Louw, URBANSWIM hosts a variety of open water swim events in New York City, striving to foster a relationship between the city’s inhabitants and the water. Their events support other local initiatives including dock sharing, kayaking and water testing, which is carried out on a weekly basis.

URBANSWIM’s first swimming event in 2010 was inspired by Rose Pitonof, a long-distance swimming champion in the early 20th century. Every August URBANSWIM holds the Rose Pitonof Swim in her honour; a 17-mile swim from Manhattan to Coney Island. Rose was the first person to successfully swim this route, earning her the woman’s title of Long Distance Swimming Champion of the World in 1911.

Since 2010 the organisation has hosted 451 URBANSWIMs, with many of its participants coming back for more. Rich Bernstein, aged 76, has completed nine consecutive Liberty to Freedom swims. This route is a 2.2 mile from Manhattan to the Statue of Liberty.

A summer of swimming

Other annual URBANSWIM events include the Statue of Liberty Swim, a 1-mile swim around the iconic statue, and the Brooklyn Bridge Swim. This is a quick but challenging route along Brooklyn waterfront, offering a unique opportunity to view Brooklyn Bridge from an entirely new perspective!

Here are more URBANSWIM events in New York City to add to your swimming calendar:

URBANSWIM welcomes new participants whether you’re a seasoned endurance athlete looking for the next adventure, or a beginner interested in learning more. Find out more at urbanswim.org 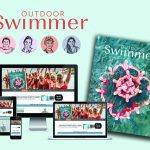 August/September issue of H2Open out now