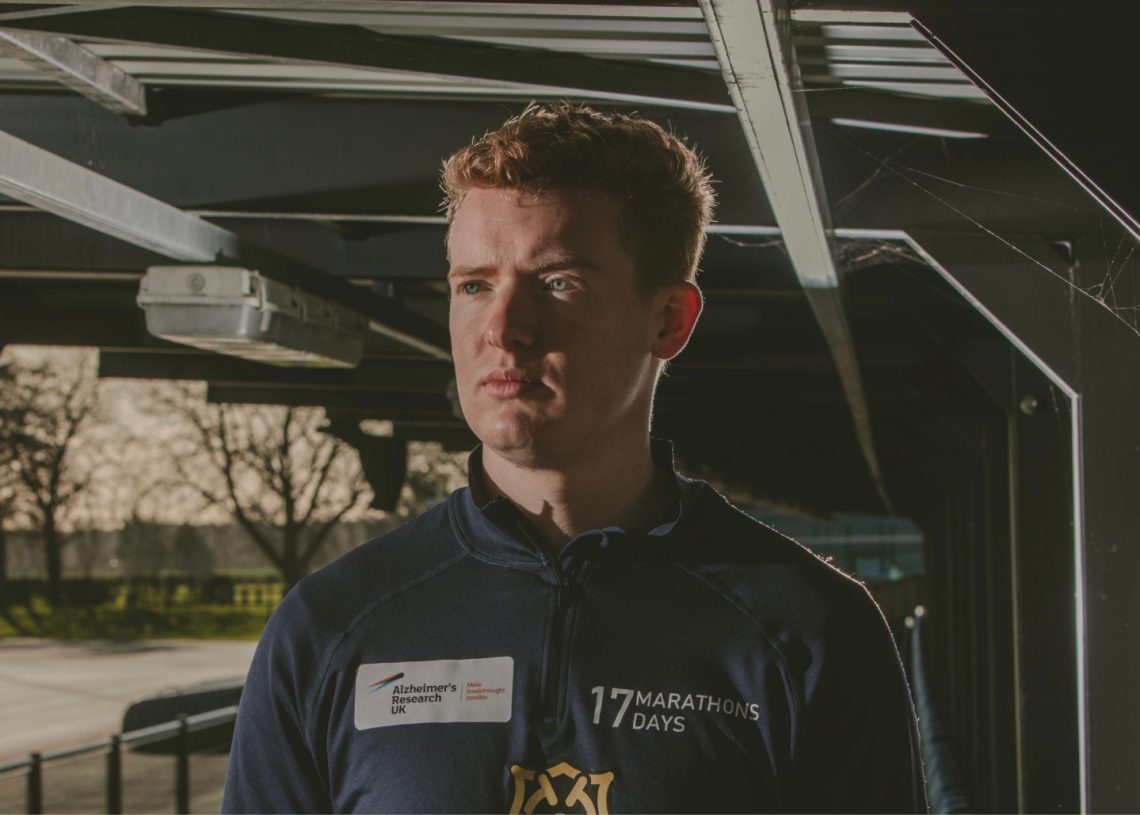 Louis Alexander is training to swim from Europe to Asia, across the Hellespont and Dardanelles, at the same age Lord Byron was when he completed the 4.5km swim

On 3 May 1810, Lord Byron – Romantic poet, open water swimmer and legendary cad – awed onlookers when he swam 4.5km from Europe to Asia across the Hellespont in a mere one hour and ten minutes.

The feat, in which he swam breaststroke, is often cited as the first recorded and notable example of open water swimming. “I plume myself on this achievement more than I could possibly do any kind of glory, political, poetical, or rhetorical’, a triumphant Byron said as he emerged from the water.

Now, another young adventurer is attempting to swim the same crossing at the exact age that Byron was when he accomplished the feat in 1810.

A classical swim across the Hellespont

The Romantic poet’s interest in the swim sparked from the mythological figure Leander who made the crossing on a nightly basis to be with his lover, Hero, guided by the light of the tower.

When visiting Istanbul, Byron decided to emulate the Greek myth and by doing so became the first person to swim the strait, recording the first ever example of open water swimming. Open water swimmers celebrate the event each year on Turkish Victory Day, 30 August, to honour the birth of the sport.

The 4.5km crossing starts in Eceabat, on the European side of Turkey, and ends in Canakkale, the Asian side of the country. It’s not just the distance that challenges modern-day swimmers; the swim is notorious for a strong current running towards the Aegean, which can sweep swimmers too far from their destination to complete the swim.

“One of the biggest risks [of the Hellespont swim] is losing your direction. If you play safe and go too far to the left, you will waste time. But if you go too far right, you will end up fighting the current,” says Louis. “The day before the event, organisers and safety teams lead a briefing and explain where to aim at certain points, which will be pivotal for the day of the race”

Unbelievably, this is Louis’ first open water swimming challenge. “In my opinion, there couldn’t be a more historic swim to start with,” he says. “The Hellespont is the oldest swim in history, first completed by Lord Byron over 200 years ago, and is considered by many as the epitome of ocean swimming.”

Although his first open-water challenge, this is by no means Louis’ first adventure. This year, he has run 17 marathons in 17 days, rowed the English Channel and climbed Mont Blanc. His adventures have raised over £38,000 for charity and gained support from highly respected figures such as explorer Sir Ranulph Fiennes.

In the run up to the event, Louis’ training programme consists of three swims and three strength and conditioning sessions per week. “Equally as important for me is my recovery, which I commit the same amount of discipline, focus and time into as my training,” he says. “This includes consistent treatments such as cryotherapy, hyperbaric oxygen chamber and red light therapy at The Body Lab in London every week.”

“Focusing on my recovery has been the biggest factor with quick turnovers between my challenges this year, both for avoiding injury and being able to sustain my endurance and fitness, rather than having to build it back up during each training block.”

Swimming in honour of his grandfather

Louis is embarking on the 4.5km open water swim in support of Alzheimer’s Research UK, the charity leading the fight against dementia. He is swimming in memory of his grandfather, Captain Rick Taylor, who was diagnosed with dementia at only 58 years old.

An explorer and adventurer himself, Taylor also served 38 years in the British Army. “I had the privilege of speaking at his funeral, and made the promise to family and friends to never give up on the fight for a cure, and to support Alzheimer’s Research UK until the day we beat dementia together,” says Louis. “I will not break that promise.”

Follow @louisalexanderultra on Instagram for updates on his Hellespont attempt, which is supported by his sponsors Thomas Franks, Mattioli Woods, Gazing Red2Blue and The Body Lab. You can also donate via his Just Giving page. Read about more epic swimming challenges on our news page.

Quantifying the benefits of fat for open water swimmers 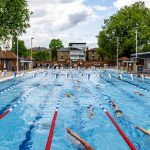