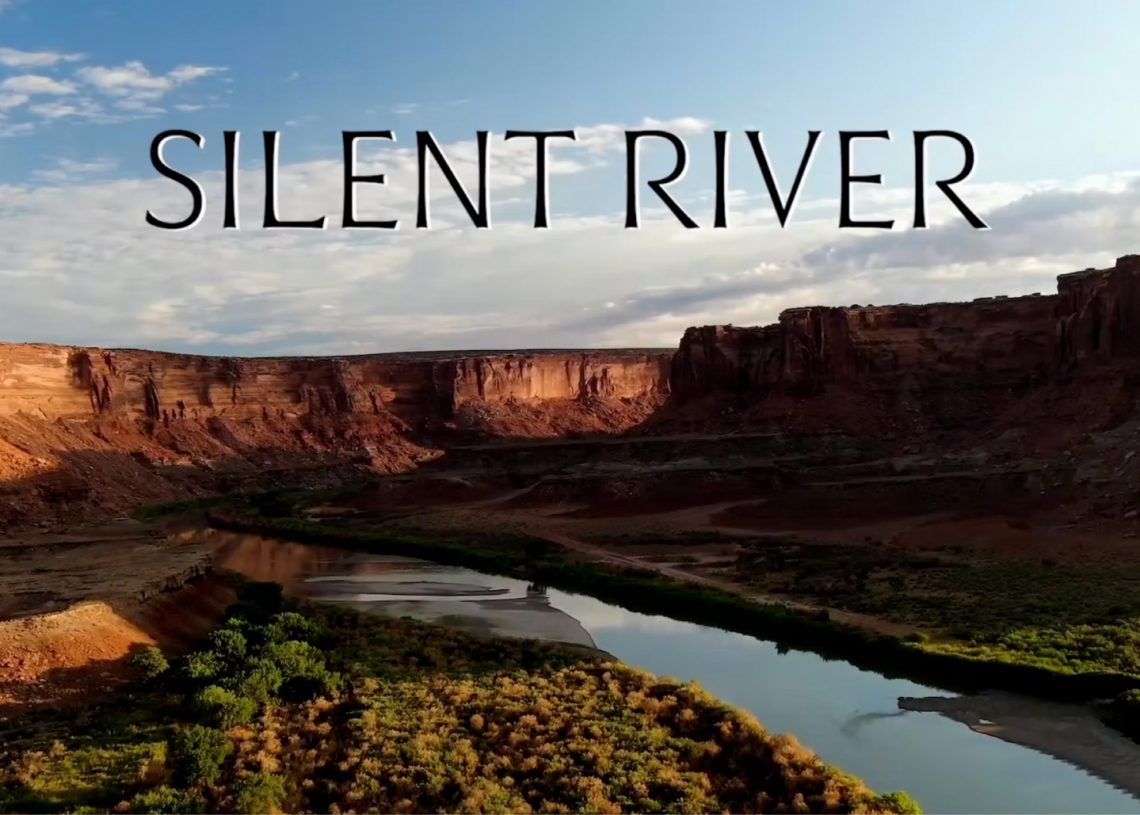 Matt Moseley has never not finished a long distance swim. This time, however, things are different.

‘Silent River’ (13 minutes) follows the open-water swimmer and activist’s attempt to swim solo from Mineral Bottom near Moab, down the Green River to its confluence with the Colorado River.

One of the world’s most accomplished open water swimmers, Matt embarked on the 52-mile swim on June 27, 2021, when the water temperature was around 19-20º.

The trip was four years in the making: an attempt to swim non-stop from nautical twilight until dark, from Mineral Bottom to the confluence with the Colorada river.

“Water is a divine material; it’s a divine spirit that holds all of our stories,” says Matt, on the eve of his record-breaking swim attempt. Before he sets out, he talks about seeing himself as an ambassador of the river, with a desire to share its stories so that people will care about it, and want to protect it.

But Matt soon realises he is not only embarking on a physically punishing athletic endeavor, he is also battling against one of the most severe droughts in over 1,200 years.

“Had the river been at normal levels, there would have been more push, especially the second half of the swim where the flows became very low and I hit more sandbars and rocks,” Matt told us. “We needed it to be a little more than a mile per hour. Which would have been 17.5 hours and put me at the confluence about 10pm.”

At its core ‘Silent River’ explores how our rivers are hurting due to drought, climate change and overuse. Unable to finish the swim, by the end of the film Matt is visibly upset. “The finish was emotional because I was face to face with what is happening to rivers around the western US,” Matt told us. “Swimming makes you realise just how fragile our rivers, lakes and oceans really are.”

“I wasn’t ready to get out of the water. I had a lot left, but we had a safety plan where I wouldn’t swim after it got completely dark at about 10pm. We were racing against daylight and ran out of time.”

“I had put a lot into the whole adventure so it was an emotional finish. But sometimes, like the Rolling Stones sing, you don’t always get what you want, but you get what you need. We raised a lot of awareness about the river in a unique way and it was still the first ever swim of 40 miles on the Green River.”

‘Silent River’, which follows Matt Moseley’s 40-mile swim down the Green River, was released by American Rivers, produced and directed by Dana Frankoff with footage by John Mans and Pete McBride. Sign up to the Outdoor Swimmer newsletter for your weekly update of news, releases and events.

Man vs Ocean, by Adam Walker